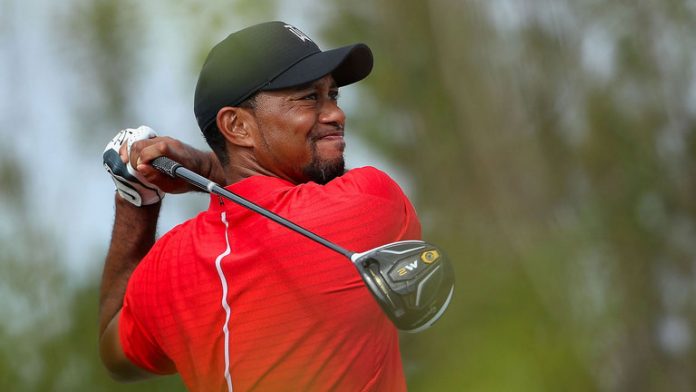 Described by many pundits as the “greatest comeback story in sport”, Tiger Woods’ success at the Masters has sent the golfing world into meltdown.

Woods ended a 3,954 day wait to win his 15th major, having gone through a personal roller-coaster ride since clinching the 2008 US Open.

A public admission of infidelity and the breakdown of his marriage caused him to take a break from golf. Injuries and back surgeries saw him slip down the rankings and led to him openly admitting that he thought his career was over.

His off-course problems continued when he was arrested on suspicion of driving under the influence in 2017, but the turnaround since then has been nothing short of remarkable.

Even the best game improvement irons would not have saved Woods when he was at his lowest ebb.

However, revelations over his behaviour off the course, rehab and a messy divorce saw him fall spectacularly from grace.

He briefly returned to the top of the world rankings in 2013, but nerve damage in his back hit Woods hard and left him wondering if he would ever swing a golf club again.

Back fusion surgery was deemed necessary and his time as the game’s dominant force looked to be over.

He was reliant on a cocktail of painkillers to get through each day and cut a sorry-looking figure when police found him slumped at the wheel of his car in May 2017.

However, he returned to the PGA Tour and his rise back up the rankings has captured the imagination of golf fans across the world.

He finished 32nd at last year’s Masters to spark talk that he could win another major. A sixth place finish at the British Open and a runners-up spot at the US PGA Championship accelerated the chatter.

Victory at the Tour Championship proved he could still cut it at the highest level and left Woods eyeing success at one of this year’s majors.

The fact it came at the scene of his first-ever victory in a major merely added extra sparkle to Woods’ achievement at Augusta.

His victory reignited his quest to overhaul Jack Nicklaus’ major-winning record of 18 and will undoubtedly be the main theme of discussions around future events.

Woods will certainly be amongst the favourites to win the US Open during June, but it is perhaps the Open at Royal Portrush in July that will give him the best chance of winning a 16th major.

His victory in the Masters’ sparked a huge upturn in ticket sales for the event and that is a pattern that seems sure to be repeated elsewhere over the coming year.

He was the player everyone wanted to watch during his heyday and his return to the pinnacle of the sport seems sure to create a renewed surge of interest in golf.