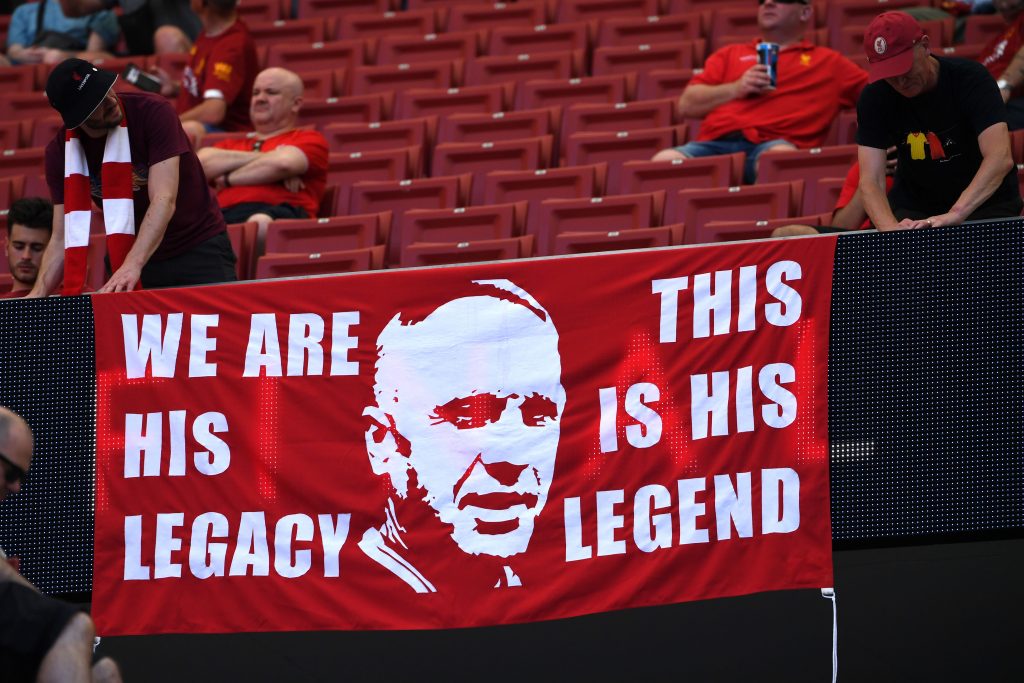 Welcome to a new week folks! Hopefully the majority of you are safely cooped up in your homes, putting on weight and seeing your hair spiral out of control.

These are undoubtedly strange times, so we thought we’d fire out three things we want to chat about – if only because everyone else does five.

The Premier League is back!

OK. It’s not back just yet. But according to a few media outlets it might be. ‘Talks with the government’ have led to a ‘tentative agreement’ that the Premier League could resume behind closed doors in June.

Other phrases like ‘sterile environment’ and ‘limiting contact with the wider public’ were also used, highlighting the stupidity of what they’re trying to achieve here.

Football without fans isn’t football. Anyone trying to create a scenario where this happens given the current circumstances is, quite frankly, an idiot. Let’s hope it doesn’t happen.

Walker living up to the stereotype

Kyle Walker became the latest numbskull to think he was above the law after flouting lockdown restrictions by staging a sex party at his house.

The Manchester City defender inevitably issued a swift online apology about his actions that was about as sincere as the most insincere thing you could read.

Quite what possessed Walker to think that splashing out over £2,000 on a heavily tattooed prostitute and her Brazilian chum is anyone’s guess, but at least he managed to live up to the traditional footballer stereotype.

If there is one good thing to come out of the sorry situation it is that the club’s ‘this means more’ mantra has been exposed for what it always was – a myth.

‘What would Shankly do?’ He certainly wouldn’t have done this type of thoroughly despicable move.