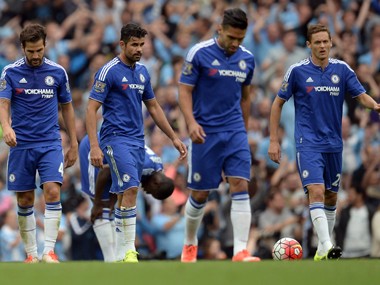 As I think of a recent footballing analogy to describe Chelsea’s current situation, none whatsoever comes to mind. Afterall, the Blues’ start to the Premier League campaign this season has been the worst ever for any defending champion in Premier League history. After leading the way from start to finish last season, Jose Mourinho’s men are in 16th place this time around, with 11 points in 12 games.

Long gone is the time we can dismiss this as just another blip. It has dragged on and on and we can safely say that there is something very wrong at the club. We’ve talked about out-of-form players time and time again, and the fact remains that unless these senior members of the squad pull their socks up, this run of poor results will continue.

Chelsea face Norwich City this Saturday after a two-week hiatus. The last time they resumed after an international break, there was a lot of talk of how they would come back with a vengeance. They went on to lose their next game 3-1 at Everton. That was in September and despite their poor start, no one would have believed that their torrid run would continue even towards the end of November.

Here, let’s look at some things Chelsea can realistically expect from the rest of the season. They are well and truly out of the title race, already trailing top-of-the-table Manchester City by 15 points. They need to regroup quickly and go again. They need to realise that while this season may be gone in terms of winning silverware, there are still opportunities to salvage some pride and lay he foundation to ensure a repeat performance doesn’t happen next year.

1) Keeping Mourinho till the end of the season, at least

I wrote an earlier piece on why Chelsea should sack Mourinho. Since then, the club have lost two more games in a row. It would be safe to say that had this been any other manager, Roman Abramovitch would have wielded the axe before long. But the question remains – Who can replace him at this moment? Pep Guardiola and Diego Simeone may be very realistic targets, but neither will be available until the end of the season. Carlo Ancelotti has already been sacked once by the Chelsea hierarchy in his career and so both parties may be reluctant about a reunion. The best option at the moment is to stick with the (not-so) Special One until the end of the season at least. 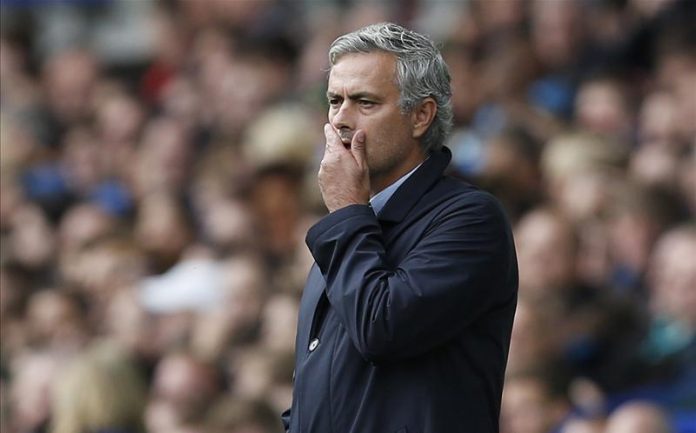 The Portuguese has led the Blues to 3 of their 4 Premier League wins and is undoubtedly the most successful manager in their history. The signs this season haven’t been good, with many players lacking the fight or desire when the team is down. But for the moment, he should stay. The best decision can only be taken in the summer, when the availability of other managers becomes completely apparent. Add to that the £37.5 severance package Abramovitch will need to pay Mourinho while sacking him, and you know it’s not going to happen in the near future.

2) Having a good January transfer window

This is the most important part of Chelsea’s season. They had a dismal summer, with Pedro and Asmir Begovic being the only proven top-class individuals coming in. They had four bids rejected for John Stones by Everton, and their bid to get in a central midfielder came to nothing either. They got in a centre-forward in Radamel Falcao, but the Colombian has fared miserably so far and the club are already thinking of terminating his contract. 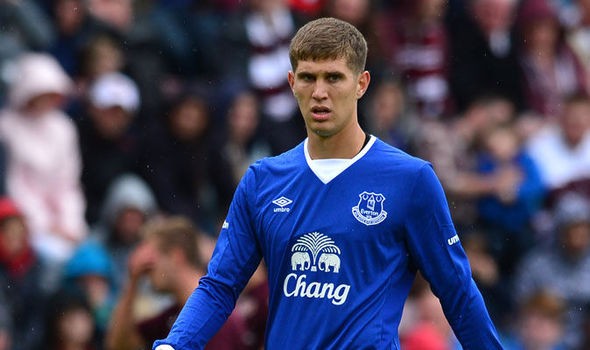 It is imperative that the right players in the right positions are bought in January. John Stones will once again be on the radar, along with Paris Saint-Germain defender Marquinhos. It was reported today that Chelsea would consider bringing in West Brom striker Saido Berahino as a replacement for Radamel Falcao.

The right signing will both lift the current players, as well set the tone for a strong second half of the season.

3) Qualification to the Champions League

Chelsea’s reputation as one of the biggest clubs in Europe will be heavily tarnished if they fail to make it to Europe’s most elite club competition next season. They have been extremely consistent in the Champions League in the last decade or so, making it to 5 semi-finals and 2 finals since 2003. 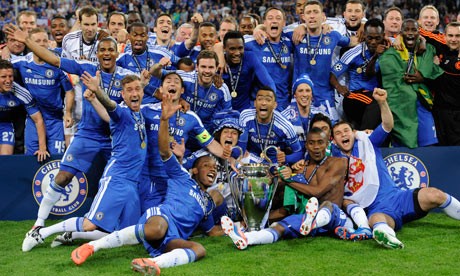 Their ability to attract a top manager (in case the decision to replace Mourinho is taken) and top players next season will be diminished without Champions League football. Some of their current players could rethink their position at the club as well. All in all, it will signal a collapse of sorts, and undo a lot of the good work in the last couple of years.

Chelsea are currently 13 points behind Manchester United in 4th but with a good run of results, there is no reason why they can’t think of catching the Red Devils. But the good run needs to start right now. The likes of Eden Hazard, Cesc Fabregas and Diego Costa need to take responsibility, and start delivering consistently.