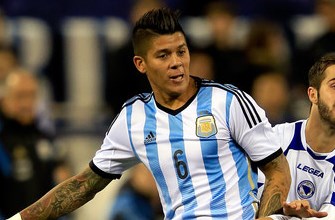 Manchester United have completed the signing of Argentinean defender Marcos Rojo from Sporting Lisbon in Portugal. The 24 year-old was a star in the recent World Cup in Brazil as his national side reached the finals. Now, after seeing United’s league season get off to a dismal start with a home defeat, manager Louis Van Gaal has decided to act.

Soccerlens opined recently that Van Gaal still needs to make some big-money signings in order to really push on and have a successful campaign. Here are three players the Dutchman MUST sign before the transfer window shuts in 10 days’ time.

Easily the longest transfer saga this summer, Arturo Vidal’s move to United has been completed several times, this report from the Independent being the latest one to state it. The only problem is, there has never been any official confirmation. It is time that United go all out in the Chilean’s pursuit and get him to Old Trafford. Their shortfalls in the centre of midfield were only too obvious in the defeat against Swansea and Vidal is the perfect solution to their shortcomings. The Red Devils will have to pay big money to sign the 27 year-old, with the fee believed to be in the region of £47 million. But with him will come the guarantee of quality and consistency, something United direly lack, which makes him worth every penny. 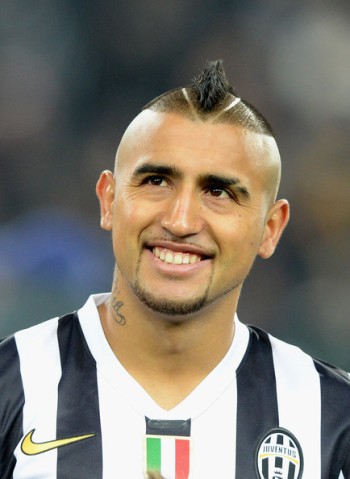 Di Maria’s transfer story to Manchester United has been second only to that of Vidal this summer. Van Gaal has been extremely keen on signing the Argentine winger all summer and reports in Spain today stated that United have struck a deal with Madrid. While we still await an official confirmation, were the story to be true, Di Maria has cost United €62 million. Such a huge amount spent will cast a doubt over Vidal’s transfer, as spending over €100 million on two players is something the parsimonious Ed Woodward is extremely unlikely to do.

Even with the signing of Rojo, United’s backline still needs strengthening. Nemanja Vidic, Rio Ferdinand and Patrice Evra all left in the summer, while Van Gaal failed in his efforts to bring Mats Hummels and Stefan de Vrij to the club. While Phil Jones has unquestionable potential and quality, it is widely believed that the likes of Chris Smalling, Johnny Evans and Tyler Blackett aren’t good enough.

It was reported today that it is Mehdi Benatia is extremely close to leaving Roma, and the Premier League looks a realistic destination. Chelsea were said to be favourites, as the Moroccan openly stated his wish to join the Blues, but Jose Mourinho ruled out a move. The highly-rated defender, who will cost €35 million, should be scooped up by United to provide defensive stability. Playing in a back three with Benatia, Rojo and Jones will make Van Gaal’s men very difficult to break down. 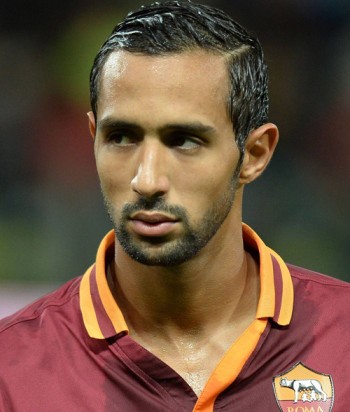