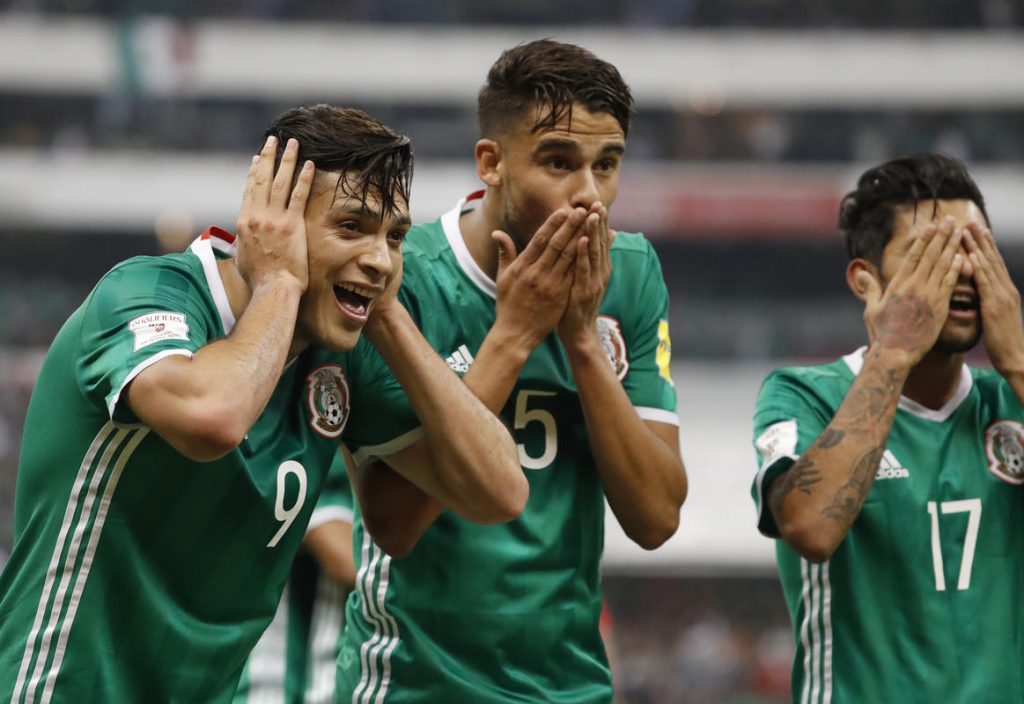 Brendan Rodgers once again admitted that he needs to bolster the squad following Celtic’s elimination from the Champions League qualifying stages.

Signing a central midfielder should be one of Rodgers’s top priorities this summer. The former Liverpool boss wanted to sign John McGinn from Hibernian this summer but the Scotland midfielder chose to join Aston Villa instead.

Rodgers could also be looking to add a solid and experienced centre-back to his ranks if Dedryck Boyata leaves the club before the end of this month.

Celtic have money to spend, but there are some very good players available in the market, who could be signed on free transfers. Here are three players Rodgers could target:

The 25-year-old is an already established international. He has 53 caps for Mexico already, but is currently without a club after he was released by Porto this summer.

He has spent loan spells at La Liga clubs Real Sociedad and Espanyol, and could be a fantastic addition to the Celtic squad.

The 31-year-old midfielder spent six years at West Brom before he was released after the end of his contract. He is a solid defensive midfielder who still has a lot of football left in him.

The towering defender was a key player for Queens Park Rangers, and spent seven seasons at the club, both at Premiership and Championship levels.

He is a natural centre-back, but has shown the versatility in the past to fill in on both the right and the left.