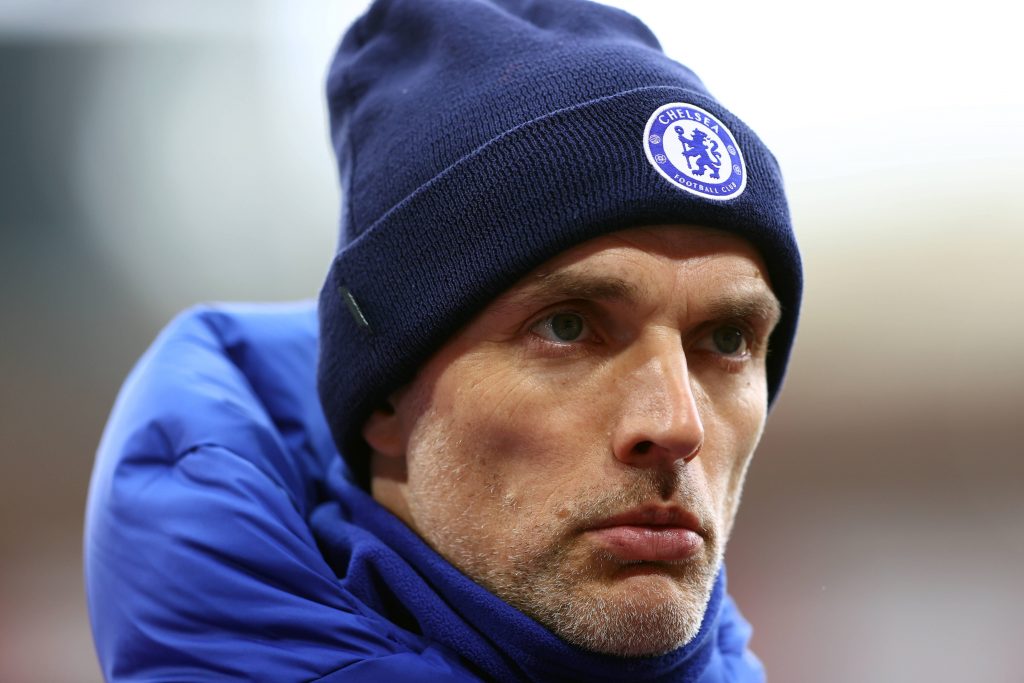 Chelsea manager Thomas Tuchel has set his sights on a challenge for the Premier League title next season.

Tuchel took over from Frank Lampard at Chelsea in January on an 18-month contract with the option to extend for a further year.

Since his appointment, the Blues have been in flying form, losing just two from 18 games in all competitions. They currently sit fifth in the Premier League and have reached the semi-finals of both the FA Cup and Champions League.

On Saturday, Tuchel’s side face runaway leaders Manchester City, who will be hoping to end the campaign with an unprecedented quadruple. Ahead of the fixture, the German has spoken of his aim to close the gap between the two sides next season.

As quoted by Eurosport, Tuchel said: “We have to accept there is a gap between us (Man City and Chelsea). If you look at the fixtures in the last few years, we have to accept it, but without making us feel small.

“From day one next season, we will hunt them and try to close the gap. In Europe, there are two teams that are the benchmark – Manchester City and Bayern Munich.”

Chelsea were expected to compete for the trophy at the beginning of the season, ending the summer transfer window as the division’s biggest spenders.

They topped the league as recently as December, but a poor run of form saw them fall to ninth. They are currently 20 points off the summit.

With a strong run of form, the Londoners can still end the season on a high. They face tough tests against Man City and Real Madrid in their respective semi-finals, while the top four is still a realistic possibility.