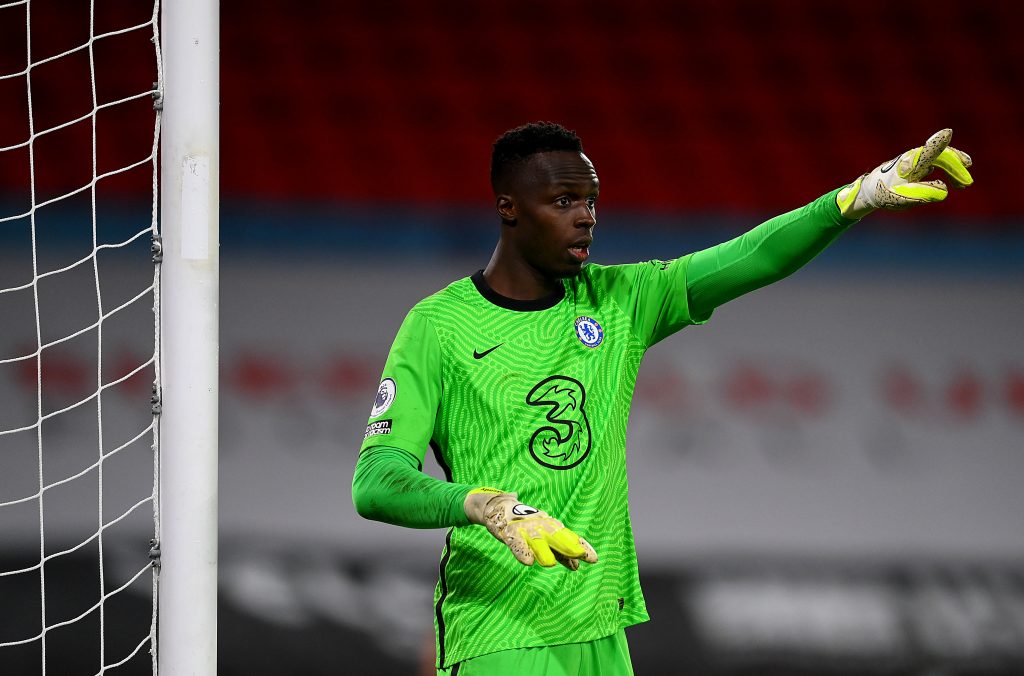 Tuchel has made some surprise tactical decisions since arriving at the club last month and a number of fringe players have been offered the chance to re-establish themselves.

Kepa Arrizabalaga produced a good performance in the 1-0 FA Cup fifth round tie against Barnsley and he surprisingly kept his place ahead of Mendy at St James’ Park.

The Spaniard was comfortable between the sticks as he kept another clean sheet but following the game, Tuchel clarified that Mendy remains the number one goalkeeper.

Speaking after the game, Tuchel emphasised that Mendy needed to recover physically and mentally and that was the only reason behind Kepa starting ahead of him.

He added to assure that Mendy will return in goal when the Blues make the trip to the south coast for this weekend’s league clash against Southampton.

“Edou is the number one, this is clear – it was clear before the game and it stays like this,” he told Sky Sports, as quoted by Goal.

“I am happy Kepa continued with a second clean sheet. It was the moment to let him feel the rhythm and build up his confidence.

“It was clear before that we hoped for the best performance, but Edou will be in goal from now on as he recovered physically and mentally and right now, he is the number one.”

Prior to yesterday, Mendy had missed just one league game for the Blues since his arrival from Rennes last summer and that was due to an injury on international duty.

In his 19 matches, he has kept clean sheets on 10 occasions for the west London side and has let in only 15 goals in the process.

He has established himself as the first-choice ahead of Kepa, who has been culpable for making mistakes in the past which have cost valuable points.

The Blues returned to the top four with the victory over the Magpies. They have reclaimed a Champions League spot for the first time since early December.

Timo Werner was the standout performer at St James’ Park last night and some Blues fans were impressed with his performance.