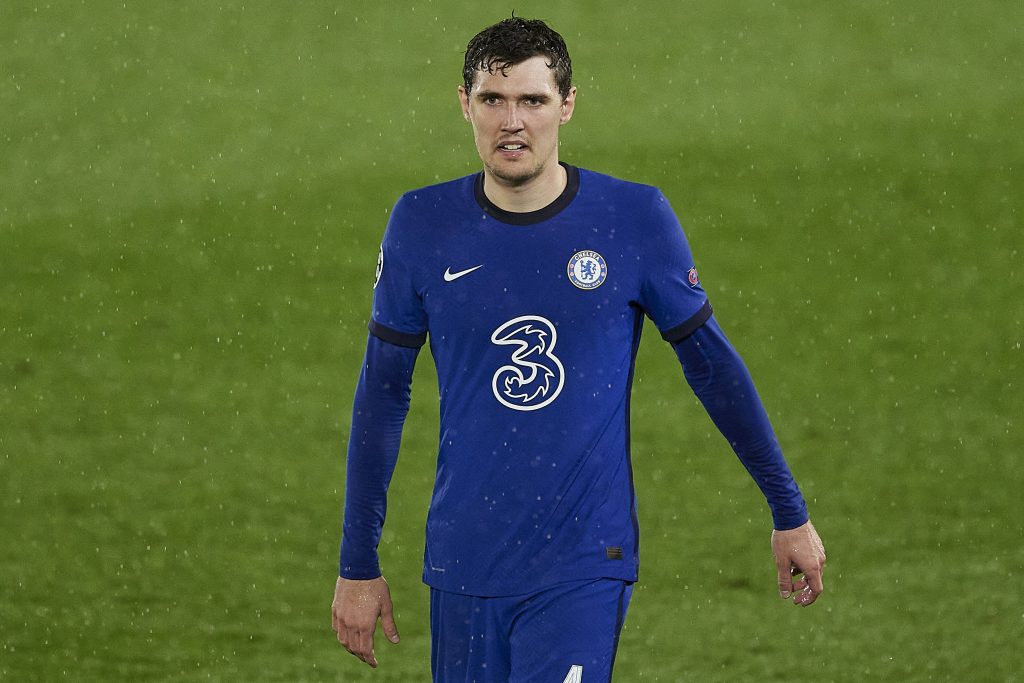 Chelsea manager Thomas Tuchel has urged Andreas Christensen to perform on the pitch and not get distracted by his contract situation.

The Dane struggled for game time during the first half of the campaign, but his fortunes improved after Tuchel replaced Frank Lampard as the manager in January.

An injury to Thiago Silva gave him a much-needed break, and he has since been a regular in the back three for the west London giants.

Christensen recently said that he has yet to receive a contract extension, but he is committed to the club for the long run.

When asked about the defender’s future, Tuchel said that the centre-back needs to concentrate on his duties to earn himself a new contract.

“I think he is happy to be here – I am happy he is here, so I will not get involved in any other situation, in talks and negotiations.

“I never did, and I never will, but I think he speaks for himself on the pitch, and this is the most important. It is not the moment to get distracted with any other issues.”

Christensen recently kept his place in the starting XI despite Silva’s return. Cesar Azpilicueta has featured in the right wing-back spot to accommodate the Dane.

The 25-year-old has had a mixed career with the Blues, where he has been in-and-out of the starting line-up, but he appears committed to the club.

His current deal expires in 14 months, and the Blues are said to be planning contract talks after seeing his progress over several weeks.

Aside from Christensen, Antonio Rudiger and Cesar Azpilicueta have their contracts expiring at the end of next season.

The club’s hierarchy are likely to open contract negotiations with the duo. Irrespective of this, they could pursue an elite centre-back this summer.