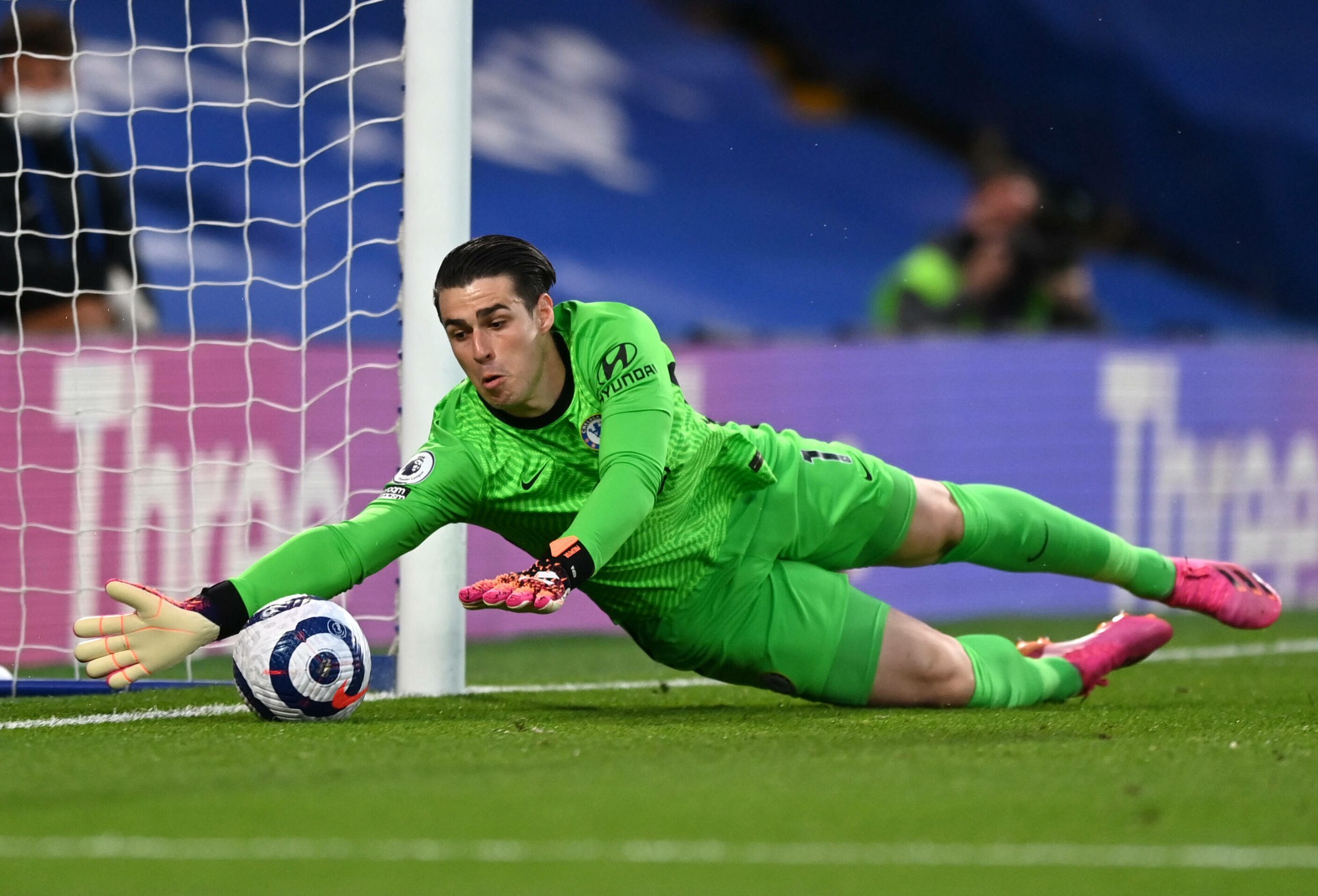 Chelsea manager Thomas Tuchel has confirmed that Kepa Arrizabalaga will start in goal when the Blues face Leicester City in the FA Cup final on Saturday.

The Blues suffered a disappointing 1-0 loss to Arsenal in the Premier League last night, where Arrizabalaga could not do much to prevent the goal.

Jorginho delivered a poor back pass with Arrizabalaga out of position. The Spaniard scrambled to save the ball off the goal-line.

Pierre-Emerick Aubameyang was quickest to the rebound, and he provided a composed pass for Emile Smith Rowe to score into an empty net.

Aside from this, Arrizabalaga had a quiet night with nothing to do. Speaking after the game, Tuchel confirmed that the Spaniard will start against the Foxes.

He added that the 26-year-old was picked ahead of league regular Edouard Mendy last night to prepare himself for the Wembley showdown at the weekend.

He told Chelseafc.com: “We thought it was a good idea to give him the game before because first of all we trust him and he deserves it. That is the basis that we put him in the line-up.”

“He is so close and so good in training that we wanted to give him some minutes and to take both games together. It was an unlucky night for him as well.”

Arrizabalaga has been the regular for the FA Cup this term. Tuchel decided to trust him for the 1-0 semi-final triumph over Manchester City last month.

With him starting yesterday, there were suggestions that Mendy could play in the final in a few days, but this has been dismissed by Tuchel.

The Blues are aiming to win the FA Cup title for the ninth time in their history but will need to ward off the challenge from the Foxes to do so.

The Midlands outfit have never won the competition. They previously made the final way back in 1969, where they lost 1-0 to Manchester City.