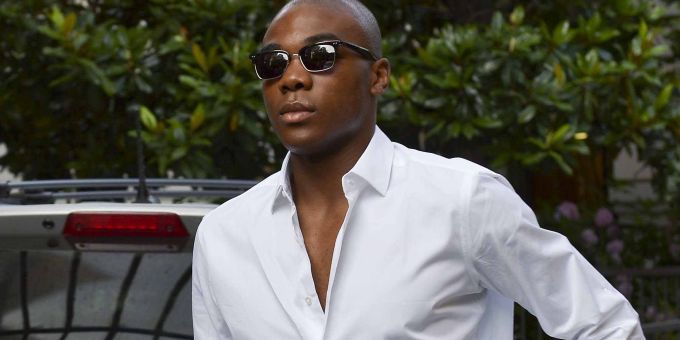 Despite being a country mile away from any semblance of a transfer window, we at Soccerlens remain vigilant of any mutterings and murmurings, and with the Transfer Lens, we have the vehicle in which to dismantle and discuss any potential deals bubbling under the surface.

This week, we take a gander at Jan Vertonghaen’s link with Manchester City, while Liverpool have reportedly set their sights on Juventus defender, Angelo Ogbonna. 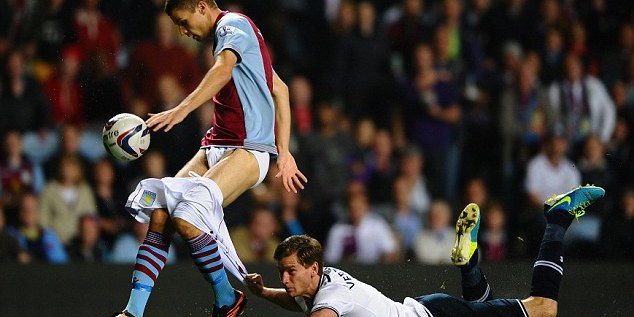 One of Spurs’ own family of Belgian internationals, Jan Vertonghen moved to White Hart Lane from Ajax in 2012, and as you can see from the above example, the 26-year-old is quite tricky to get past in the heart of the Tottenham defence!

Italian transfer rumour website ‘TuttoMercatoWeb’ have claimed, via the ‘British Press’, that Vertonghen is a summer transfer target for Manchester City.

There were sparse rumours of this in back in January, and former Tottenham boss Harry Redknapp gave his stamp of approval on the potential deal,

“The (City) defence is not so solid and the guy who could put that right at a stroke is Jan Vertonghen,” Redknapp wrote in his column for ‘The Sun’ last month,

“The deal to take him to Spurs was just being finalised when I left, and I think he’s one of the best defenders in world football.

“The way he brings the ball out of defence makes him perfect for City. He would probably cost around £40 million, but an all-Belgian central defensive duo of Vertonghen and Vincent Kompany could prove priceless.”

While City are in dire need of a centre-back, with Joleon Lescott and Martin Demichelis not up to scratch, I can’t see Daniel Levy allowing the club’s best defender to leave.

That said, if Spurs fail to get that Champions League spot, and City come in with a bid of around £40m, who knows! Stranger things have happened… 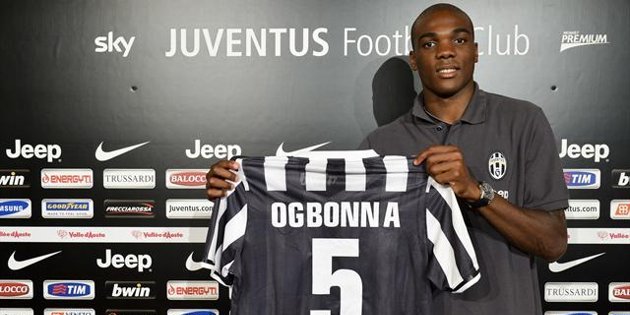 Juve’s former Torino defender (and FIFA 13’s best young defender!) Angelo Ogbonna has not had the best time of it in Turin since his move across town in the summer.

The versitale Italian has only started eight Serie A games this season for the Old Lady, and rumours are starting to filter through that he may be on the move in the summer.

Footballdirectnews.com seem to have started it all off, and have hauled out a ‘Liverpool insider’ to comment on the Reds’ supposed link with the 25-year-old,

“I think we’ll make at least one signing in that area this summer,” said the site’s ‘insider’,

“Ogbonna is one we’ve looked at before and it looks like he might be an option again with his current situation at Juventus.”

A dubious rumour this one.

Ogbonna has only just made the move to Juve (for €13m), and while he hasn’t played many games, I highly doubt he will throw in the towel this early.

Juve still have the likes of Chiellini , Bonucci, Barzagli and Lichtsteiner on the books, all in their prime.

Ogbonna needs time to settle in, and must also be patient. He is a strong defender, with all the attributes to succeed at Juve, but with three out of four of the names above also starting ahead of him for the Italian national team, it is no surprise that the defender has been in and out of the Juve starting lineup this season.

But he is playing for the best team in Serie A, and would surely not jump ship so soon.

What do you think? Agree with my verdict? Let me know in the comments below…