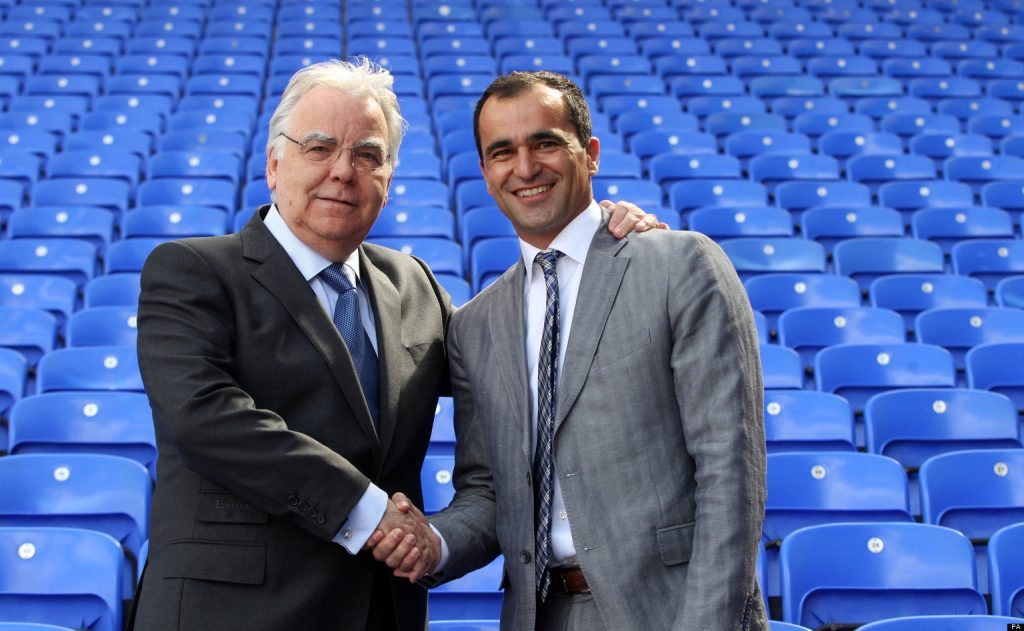 A superb second half brace from Romelu Lukaku helped Everton stage a stunning comeback to beat West Brom by 3-2 on Monday night at the Hawthorns. Saido Berahino and Craig Dawson had given Tony Pulis’ side a 2-0 lead before Arouna Kone’s controversial striker sandwiched between Lukaku’s double gave the Toffees a huge boost ahead of Sunday’s Merseyside derby.

It has been an excellent last week for Roberto Martinez’s side who are showing glimpses of their attractive football from the 2013-14 season. The Blues from Merseyside picked up two wins from their last three consecutive away games in all competitions and are currently fifth in the Premier League standings. With no Europa League distraction this time around, could Martinez guide Everton to a top four finish come in May?

Whatever might be their final position in the League table, these are exciting times for Everton fans. We bring our readers three observations in our weekly Toffeemen column.

As Leighton Baines was ruled out following a freak training ground injury, there were huge signs of nervousness around Goodison Park. Bryan Oviedo’s long term absence too meant ominous signs. Fast forward two months Baines and Oviedo will now have to fight for his place against 19-year-old Brendan Galloway. The teenager has been a revelation for Everton this season showing maturity beyond his years and a cool head every time he makes a near perfect tackle. 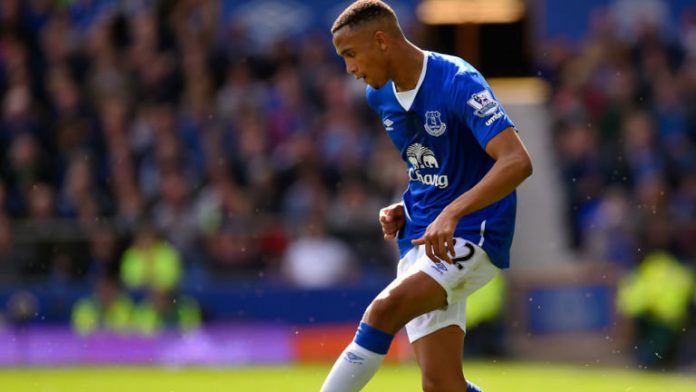 The teenager’s recent performances have led to murmurs that he will be offered a new deal by the club and this is the least that the player deserves. Galloway was omnipresent in Everton’s left flank helping his side to a magnificent 3-1 win against Chelsea at Goodison Park earlier in September. He kept Branislav Ivanovic throughout and it was his inch perfect ball which helped Steven Naismith score en route to his hattrick.

It is well known that Everton cannot compete with the riches of Chelsea, both the Manchester side, Arsenal and Liverpool but their faith in youth highlights thier philosophy. Just consider Tyias Browning, 21 and Galloway, 19 made for a young pair (average age 20) of full backs against West Brom.

John Stones could well become the next Rio Ferdinand:

Let us take a minute to give credit to Roberto Martinez who constantly rejected offers from Chelsea in the sumemr for John Stones. Jose Mourinho was ready to offer £34m for the 21 year old but every move of the Portuguese was met by a stern ‘no deal’. Chelsea later became frustrated in their attempts and finally moved on from the player.

Stones has since then settled down brilliantly following a tumultuous summer with concerns relating to his future and his performances have highlighted why Martinez wanted to keep the player so badly. Former England international Glenn Hoddle believes Stones is perhaps the most exciting young defender across the country and could become the next Rio Ferdinand.

Stones like Ferdinand, is calms under pressure and his anticipation is world class. Moreover, he reads the game brilliantly and playing beside club captain Phil Jagielka gives him the confidence to play his natural game. Stones is also good passing out from the back while he is a significant threat from set-pieces.

In midweek Deulofeu’s stunning free kick helped Everton come behind to beat Reading in the Capital One Cup while against West Brom too, the La Masia graduate inspired the Toffes to bag a great away victory with 2 second half assists.

Everton signed the Spaniard for just £4.2m but his contract has a buy back clause which enables Barcelona to recall the player whenever they want. Deulofeu made an instant impact in the 2013-14 season when he was on loan while this season too, he is living up to his billing. Opposition defenders rarely have an answer to the 21 year old close control dribbling and raw pace.

The winger has rarely been handed a starting eleven spot this season but his man of the match like performance against West Brom could keep Liverpool’s shaky defense a bit worried ahead of Sunday’s lipsmacking Merseyside derby.

Everton fans: “You know, this boy from Sunny Spain is magic…”