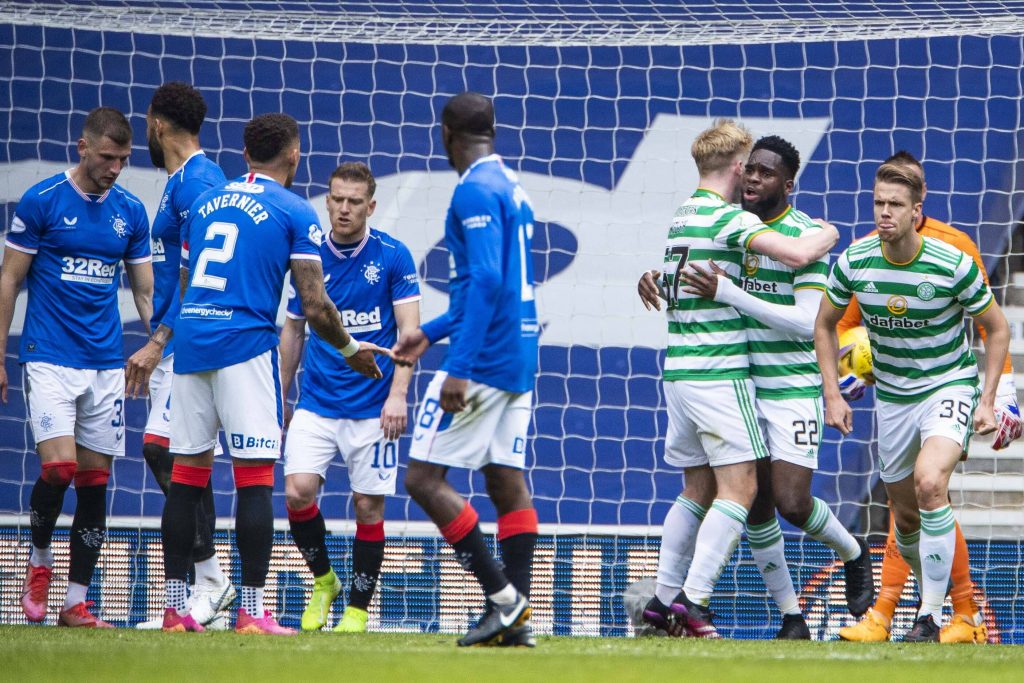 With the postponed European Championships just around the corner, we look at the Celtic and Rangers players participating in the tournament.

Most of the Glasgow contingent will represent Scotland at Euro 2020, but several Rangers stars will play for other countries.

Here is the list of all Ibrox and Celtic Park stars that will take part in Euro 2020.

The 28-year-old has been a permanent fixture in Steven Gerrard’s team this season, making 50 appearances in all competitions.

Barisic is Croatia’s first-choice left-back and will play a prominent role in the upcoming tournament.

After finishing runners-up to France at the 2018 World Cup, the Blazers are not among the favourites.

A competitive group that pits them against England, the Czech Republic and Scotland will provide a stern challenge.

But Zlatko Dalic’s men are confident of joining England through to the knockout stage.

The experienced 33-year-old has made Steve Clarke’s final cut and should play understudy to the first-choice goalkeeper Craig Gordon.

McLaughlin has been Gerrard’s back-up goalie this season and has made just two appearances for the national team.

Scotland qualified for the Euro finals for the first time in the 21st century, ousting Serbia in the Nations League play-offs.

Making it out of the group stage will be a daunting prospect for Clarke’s side, as they face England, Croatia and the Czech Republic in Group D.

The prodigious right-back has made the grade despite spending most of the 2020/21 season as a squad player in Gerrard’s set-up.

Patterson made his international debut as a second-half substitute in a narrow 1-0 win over Luxembourg on June 6.

The former Bologna centre-back has endured a topsy-turvy season at Ibrox but will be an important cog in Sweden’s machine this summer.

Helander should be Victor Lindelof’s defensive partner in Janne Andersson’s team, with the experienced duo Mikael Lustig and Andreas Granqvist in contention for a place in the starting line-up.

Sweden’s toughest test in a highly competitive Group E is Spain, though Poland can shock anyone.

Slovakia are the remaining team, but they should be a manageable challenge for Andersson’s well-knit side.

The 25-year-old midfielder goes into the tournament on the back of an impressive season under Gerrard. Kamara is among the standout names in Markku Kanerva’s Finish side.

Finland claimed their place at the European Championship finals for the first time.

Paired together with one of the tournament favourites Belgium, Denmark and Russia, the Huuhkajat will have to defy all the odds if they are to prove they are not whipping boys.

The 23-year-old midfielder has failed to live up to expectations since the calendar flipped to 2021 and is unlikely to manage Clarke’s starting line-up this summer.

Unlike his club teammate, the 19-year-old sensation could one of the surprising packages of the tournament.

Coming off the back of a memorable individual season, Turnbull is among the most talented Scottish players.

Yet, the versatile midfielder has only made one appearance for the national team, helping Scotland hold the Netherlands to a 2-2 draw at the beginning of June.

The Celtic homegrown star is among the most experienced international members, having racked up 31 senior appearances for Scotland.

Despite the Hoops’ underwhelming season, McGregor has been rare a shining light at Celtic Park and will stake his claim for a place in Clarke’s starting XI.

However, Clarke keeps Forrest in high esteem and has decided to include him in Scotland’s Euro 2020 squad regardless of his limited contribution in 2020/21.

Forrest featured for the Tartan Terriers in warm-up fixtures against the Netherlands and Luxembourg and should be a source of attacking threat this summer.

A versatile attacker, comfortable playing on the wings as he is performing behind a striker, Christie has clocked up seven goals and 15 assists for Celtic this season.

The 26-year-old has been a regular starter for Scotland in the past year and will be one of Clarke’s most trusted allies in the competition this summer.