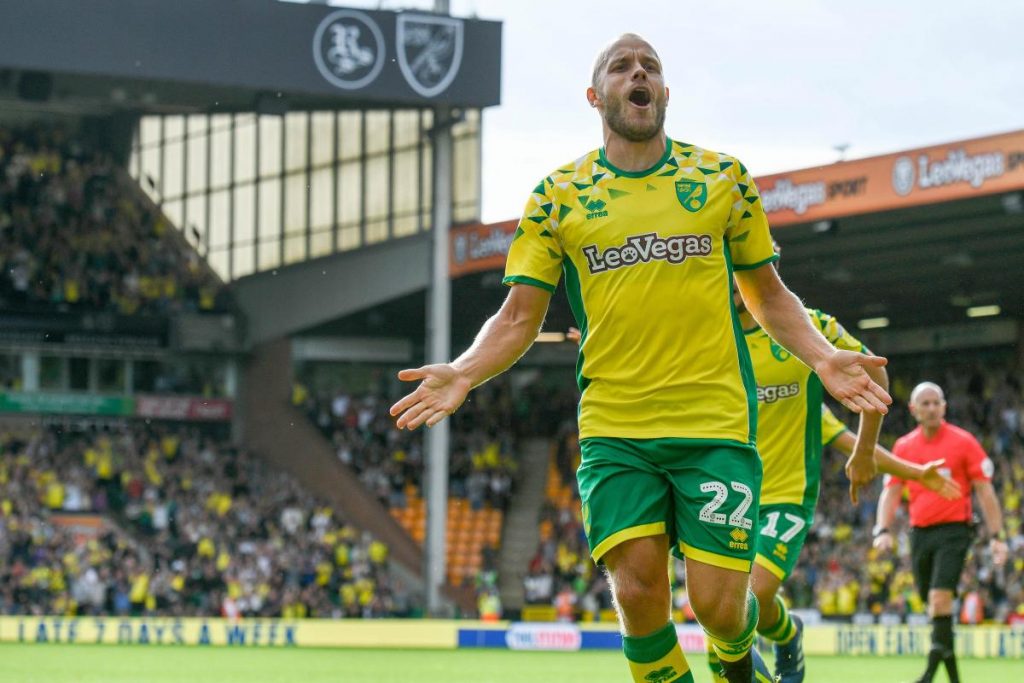 Former Celtic striker Teemu Pukki has explained why he flopped at the Scottish club a few years ago.

The attacker joined Celtic back in 2013 and managed just seven goals for the Hoops before leaving for Brondby. His stay in Scotland lasted just for one year.

The 28-year-old is currently playing for Norwich City in the Championship and he has been a star for the Canaries. Pukki has already bagged eight goals for Norwich this season. He has been lethal in front of goal for his country as well.

The striker believes that when he joined the Scottish League from Schalke, he found it hard to adapt to the speed and physicality of the competition.

However, the player feels that he has grown up during his time in Denmark and he is in a good moment right now.

He also explained that he is a totally different player to what he was at Celtic.

He said: “I grew up a lot in my time in Denmark and of course, the level is a bit higher than I’ve been used to lately. I think two years ago I scored a lot of goals as well and last year was good too, so I think this confidence I have now is just from those times at Brondby as well.”

He added: “I think I’m a totally different player to what I was at the time when I was at Celtic.”