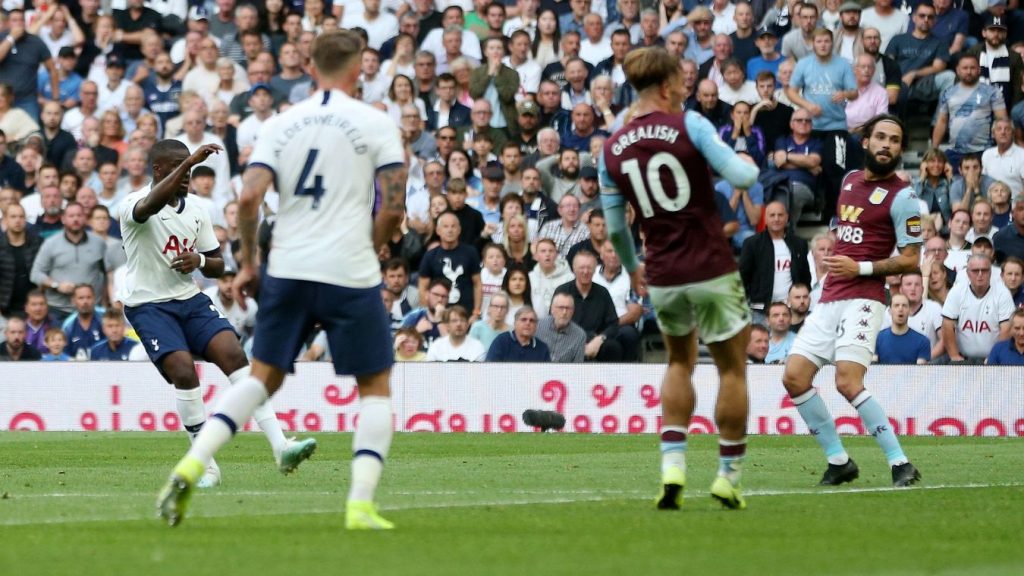 As per TF1 (via GFFN), the player has informed Mourinho that he does not wish to work with him. The two had a meeting earlier this week and that is when the midfielder communicated his feeling to the manager.

The report adds that direct communications between the player and the manager has been cut and the players are trying to bridge the gap by speaking to Mourinho and the coaching staff.

It will be interesting to see how the saga unfolds now.

When Ndombele joined Spurs, he was expected to be a star in the side. The former Lyon ace is a world-class talent who was on the cusp of stardom at the time.

However, things have not gone according to plan.

Ndombele has struggled with injuries since joining the club and he hasn’t been able to make the desired impact.

Earlier in the season, Mourinho criticised the 23-year-old player but recently there were reports that Ndomeble has impressed the manager in training.

It is unclear as to why the relationship between the two has broken down now.

Meanwhile, Mourinho has publicly denied any such rifts with the player.

Some of the Tottenham fans have taken to Twitter to share their concerns regarding the situation earlier.

I hope this is not true

Wouldn’t be upset at it. Sell him and bring in a Sabitzer.