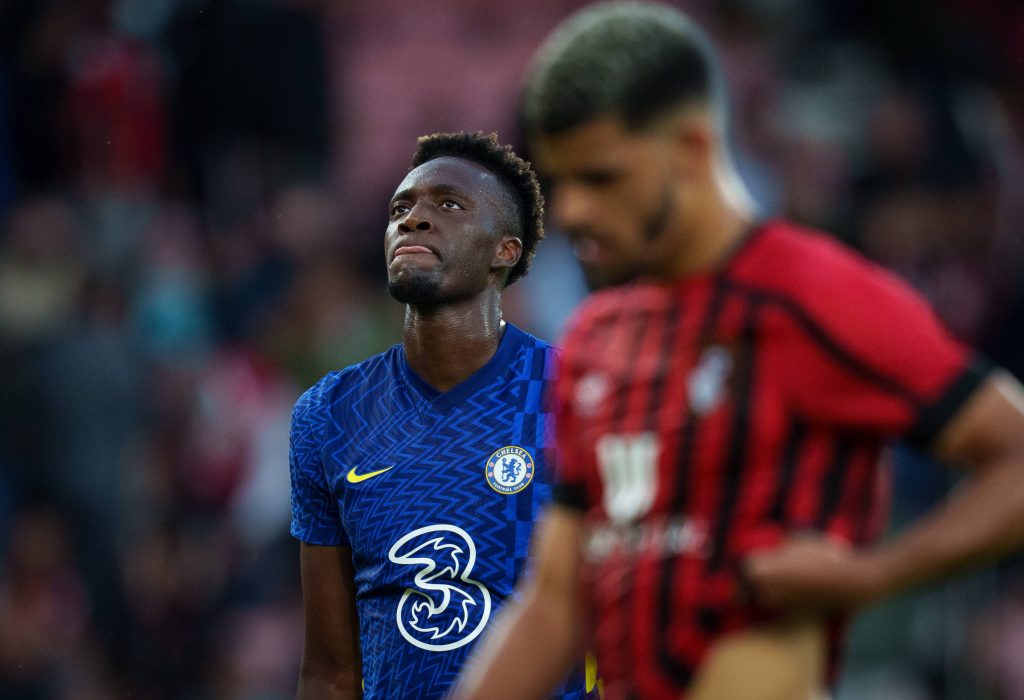 “Tammy Abraham wants around £130,000-a-week if he leaves Chelsea during the ongoing transfer window.”

If your immediate reaction to that sentence is ‘what on earth is he thinking’, please come along for the ride over the next 200 or so words.

Abraham has been heavily linked with a move away from the Blues, with West Ham United, Arsenal and Aston Villa touted as potential destinations.

The 23-year-old is eager to leave Chelsea after finding game time hard to come by since Thomas Tuchel was appointed as manager.

However, if he wants to secure a move elsewhere, he may well want to give his head a wobble.

Abraham reportedly earns around £50,000 per week. Nice work if you can get it. He seemingly wants an £80K weekly increase. Really?

The striker’s reputation is largely built on one prolific season in the Championship with Aston Villa.

Over the past two seasons, Abraham has scored 21 goals in 56 appearances in the Premier League – not bad, but not great.

His ‘Bambi on ice’ schtick reaped dividends in England’s second tier, but it has been less effective in the top tier.

Abraham is undoubtedly a decent striker. But £130,000 per week? If you owned a football club, would you think he was worth that much?

Anyone answering ‘yes’ to that question is not qualified to own a football club.