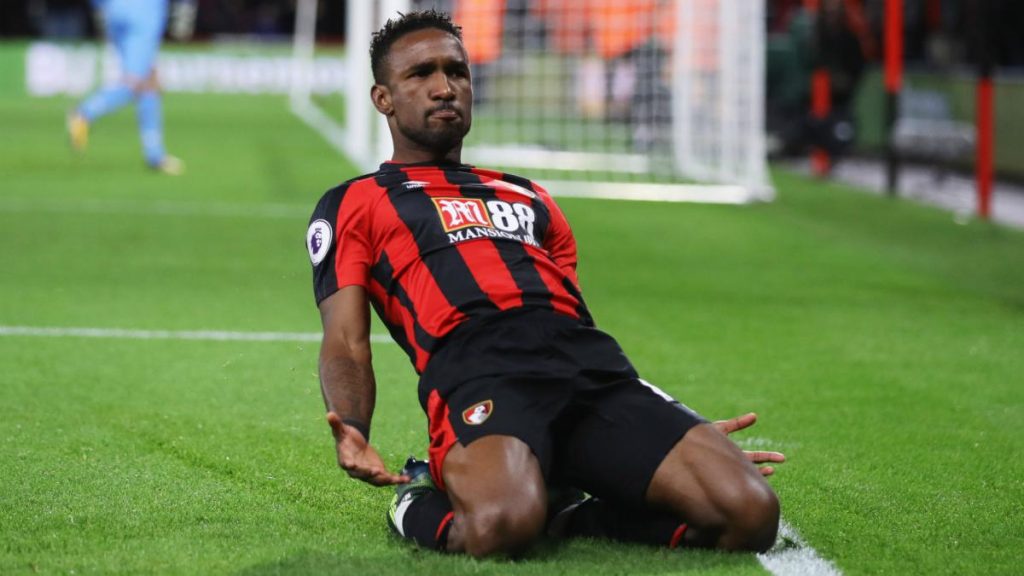 The highly experienced goalscorer is set to sign an 18-month deal with the Ibrox side and McManus believes that it is a massive statement of intent from the club.

Jermaine Defoe is a tremendous signing for Rangers big statement of intent. Surely score plenty up here in Scotland.

Rangers are firmly in the title race and they have signed a proven goalscorer to improve their chances.

Morelos has been in fine form all season but Rangers have been over-reliant on him. Defoe’s arrival will distribute the goalscoring burden and improve Rangers as a team.

Furthermore, Defoe brings a wealth of experience to the side and some leadership into the dressing room as well. He could be instrumental for Steven Gerrard’s side during the second half of the season.

Gerrard has played with him for England and the Rangers boss knows the striker’s strengths and weaknesses well. He should be able to get the best out of his new signing.