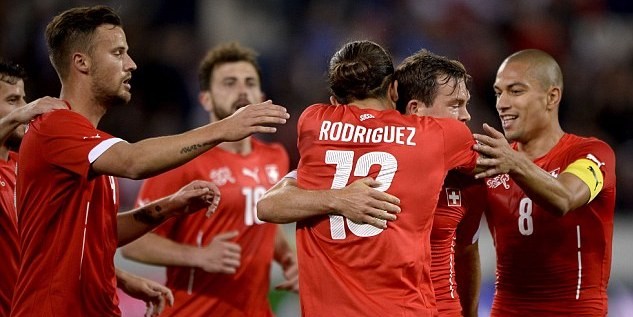 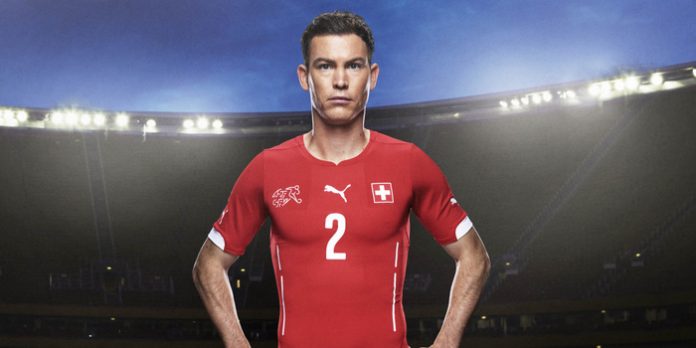 Ranked sixth in the FIFA world rankings, Ottmar Hitzfeld’s Swiss side are riding a wave of optimism to South America. Undefeated in qualifying, they go into the tournament as one of the top seeds, and have a very good chance of making it through to the knockout rounds.

While many will scoff at their lofty position in the often contentious FIFA ranking table, the Swiss are certainly capable as a footballing unit. They have an excellent spine, consisting of top players from a number of top leagues, and they are managed by the vastly experienced Hitzfeld. Placed in Group E with France, Ecuador and Honduras; it will be a bit of a surprise if Switzerland fall at the first hurdle.

Captain Gokhan Inler remains their driving force from midfield, but the influence of Juventus defender Stephan Lichtsteiner should be understated. The full-back is devastating in attack, and has superb stamina; something that will serve him well in the Brazilian heat.

Xherdan Shaqiri is their ace in the hole; a real livewire on the flanks, and capable of genuine magic. Up top, Josip Drmic could be a real threat, having taken the Bundesliga by storm last season, scoring 17 goals in 30 games for Nurnburg; but he has not yet hit these heights with the Swiss, and it is imperative for their cause that the goals start to flow for the talented 21-year-old. 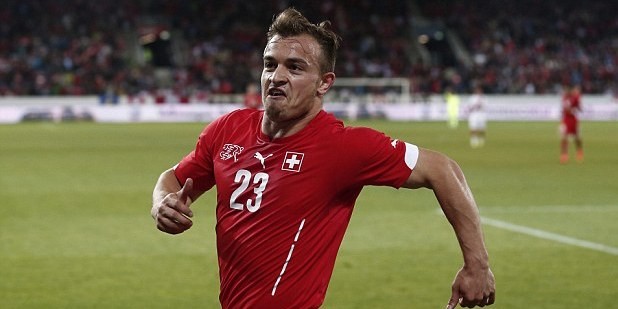