The opening game of Group E will see Europeans Switzerland square off against South Americans Ecuador at the Estadio Nacional, Brasilia. Xherdan Shaqiri, currently stirring up the interest of Liverpool and other Premier League big guns, promises to excite in the newly renovated stadium.

Switzerland stormed their way to World Cup qualification and are now ranked 6th in the FIFA Rankings, which is probably a bit generous but is a result of their potent team of recent years. The match up with Ecuador will see them needing to defend tightly against the attacking threats of two Valencia’s: Manchester United’s Antonio Valencia and Liga MX attacker Enner Valencia.

On the back of an impressive draw with England, Ecuador will be riding high on confidence, ready to fight France and Switzerland for a passage through the first round. 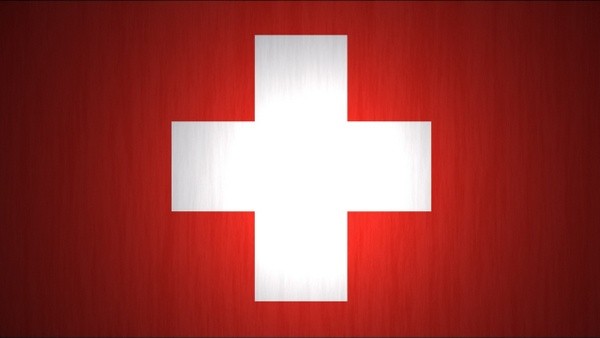 Whilst they will look to Shaqiri often for thrilling attacking play, Ottmar Hitzfeld’s men are far from a one-trick pony. Captain Gokhan Inler controls the game with authority from the middle of the park, where he has had a good season for Napoli in Serie A.

They also have a potential new star in Josip Drmic, who has been prolific in the Bundesliga this season and will be raring to shine brightly as the world watches. 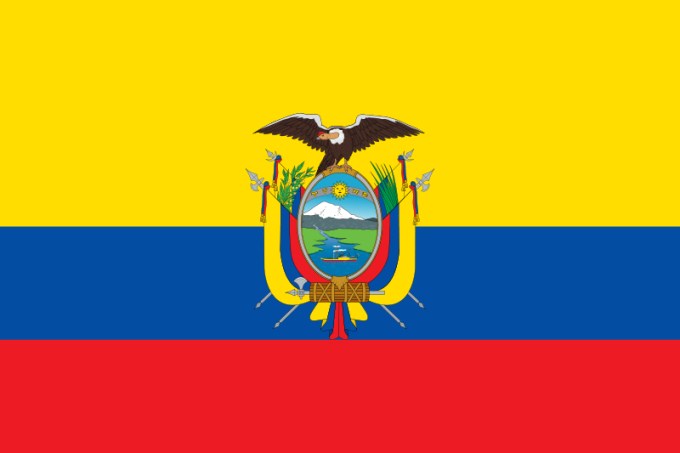 Having forced powerhouses Uruguay to a play-off game in qualification, Ecuador have proven they are nobody’s fools, especially competent playing in South America.

They also held both England and Netherlands to draws in recent friendlies, with Enner Valencia in particular looking ready to score against any level of opposition.

Switzerland are sure to attack fiercely and I fancy them for the win but I think Ecuador will put at least on goal on the board.