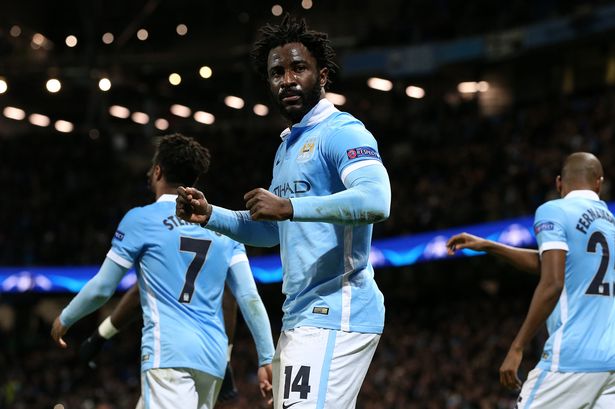 Ivorian international Wilfried Bony sealed a return to Swansea on the transfer deadline day in a £12m deal from Manchester City.

Bony left Swansea City for Manchester City in a £28m deal in 2015, but never really managed to cement his place in the team. He has been speaking to French website Foot Mercato on his return to the Welsh club.

Asked if he is disappointed on not getting a chance under Pep Guardiola: “As a player, yes, of course. Pep Guardiola is one of the best coaches in the world. Playing under him would have been a good thing.

“Both of us have good relationships. As they say, in football everything is possible. The most important thing for me today is to focus on my team, Swansea. I want to give the best of myself.”

Despite interest from several clubs in Europe, Bony made a decision to return to Swansea City. He explained:”It’s a team that knows me. This is a team I know. I know the atmosphere at the club and the supporters.

“The staff is new, but I still know a lot of people out there. The most important thing for me was to find a team that I knew and knew my qualities.”

The 28-year-old spent the last season at Stoke City, after deemed surplus to requirements at Etihad, but managed only 10 league appearances.