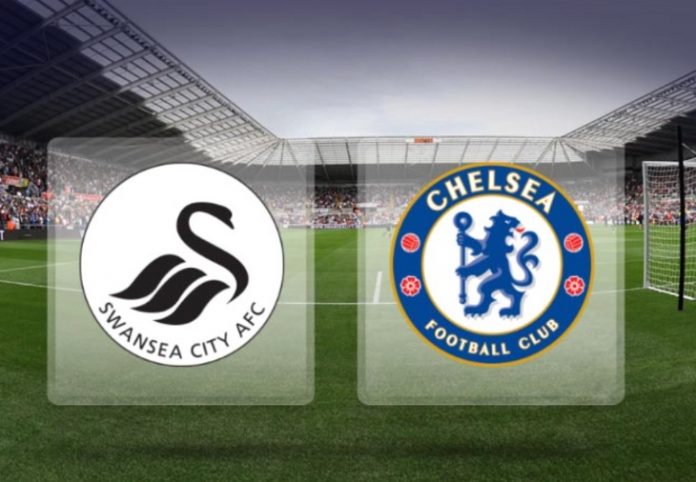 Swansea and Chelsea go head to head in the Premier League tomorrow and both sides will be looking to maintain their impressive run of form. Swansea have made an impressive recovery after a catastrophic start and are almost safe from relegation for this season. Meanwhile, Chelsea have been unbeatable under new manager Guus Hiddink.

Despite a fair few draws, the Blues will be happy with their form under the Dutch manager and will be looking to finish as high as possible in the Premier League table. Both teams prefer to play attacking football and it should be an entertaining affair at the Liberty Stadium. 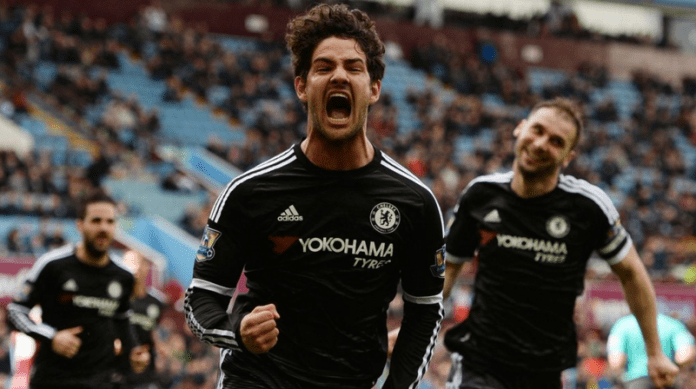 Andre Ayew has returned to training for Swansea and could be fit to feature against Chelsea.

Leon Britton and Jordi Amat are doubts for the game.

As for Chelsea, Matt Miazga made his first Premier League start of the season at Aston Villa last week and is expected to continue alongside Branislav Ivanovic, Azpilicueta and Cahill.

Defenders Kurt Zouma and John Terry are ruled out with injuries. Matic, Diego Costa and Loic Remy are out of the game as well along with Eden Hazard.