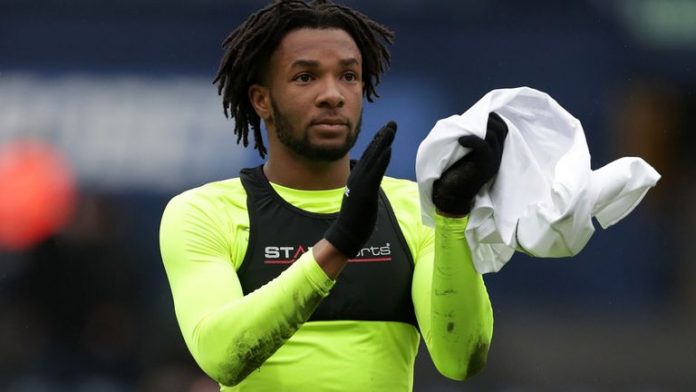 Kasey Palmer’s time at Chelsea looks to be coming to an end with the club ready to sanction yet another move away from Stamford Bridge.

Sky Sports has claimed that Swansea City are set to table a season-long loan offer for the attacking midfielder.

Palmer started last season on loan at Blackburn Rovers, but he struggled to make much of an impression with the newly-promoted Championship side.

He switched to Bristol City during the January transfer window, scoring twice in 15 appearances as the Robins narrowly missed out on the play-offs.

Palmer had previously enjoyed productive loan spells with Huddersfield Town and Derby County, but his chances of making a breakthrough at Chelsea look limited.

Frank Lampard has made it clear that he will give the club’s younger players a chance this season, but it seems that Palmer will not be part of the newly-appointed Chelsea manager’s plans.

Lampard is eager to keep the likes of Ruben Loftus-Cheek, Mason Mount and Reece James with a transfer embargo hanging over the club, but Palmer appears to be surplus to requirements.