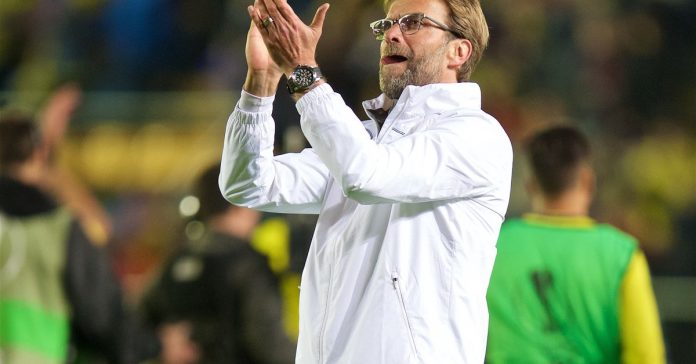 Liverpool came back from a goal down to win 1-2 against Swansea City at the Liberty Stadium in a game, that had all the suggestions that it would determine Swansea coach Francesco Guidolin’s future. Goals from Roberto Firmino and a late penalty from James Milner ensured Liverpool made it four wins on the trot and climbed to the second spot in the table (for now).

Here are three talking points from the game.

Roberto Firmino is one of the best signings of recent times

Firmino can often be a hard player to analyse. He drifts in and out of the spotlight as much he drifts in and out of several positions on the pitch. But Firmino, a brilliant player, is one of Liverpool’s most valuable weapons and one of the best signings of recent times. Firmino’s work rate, his game intelligence and vision is outstanding. He also scored one goal and won the penalty for the winner. There is little wonder that Daniel Sturridge is finding it so hard to get into the eleven. Firmino offers so much more than just with goals, and he contributes with those too. In recent times, Liverpool has mistakenly splashed the cash on a lot of wrong players but the £30m they will eventually pay for Firmino will be well worth it

Firmino will be seen as one of the best players in the League soon. Talent combined with immense work rate. Still buzzing we have him.

A pre-season injury to Simon Mignolet meant Karius couldn’t start the season as the club’s first-choice keeper, and Mignolet retained his spot. The Belgian did fairly well, but Karius got the gloves once he returned from injury. Against Hull, the German’s abilities didn’t come into question as Liverpool were constantly on top. And yet, the only goal Hull scored was through a corner, where Karius could have done better. Swansea attacked far more, especially in a nervy first half and Karius looked very shaky at the back.

Swansea took their early lead with embarrassing ease, and the goal came through a set-piece. Karius was rooted to his line for the goal and should have done better. With the Manchester United game next, many are asking the question of whether he should start the game or not. Karius’ reluctance to come out for crosses and corners, and his struggle to judge the ball will make José Mourinho target the new goalkeeper. United are splendid at set pieces and having a keeper who doesn’t know what to do when they arrive could cause significant problems for Liverpool.

However, it will be very discouraging for Karius if Klopp drops him on the back of just two Premier League games. It takes a young goalkeeper time to adjust to the demands of a new league and we saw it best with David De Gea. Liverpool should give the same time to Karius, a keeper who did so well in Germany. Hasty decisions could only go on to hurt the Reds.

That’s the first time Karius has had any kind of test in a Liverpool shirt, easy to be critical but crazy to condemn him based on one game.

Coutinho shows he can perform in a deeper role

Coutinho looked lost in the opening half an hour when Swansea dominated proceedings with efficient pressing, but Adam Lallana’s injury caused the Brazilian to move to a deeper midfield role. That is when he really got going. No doubt the 24-year-old has had better, more exciting performances in the Red shirt but that second half displayed maturity and a calm head. He dictated the tempo of the game from the centre of the pitch, he tackled, pressed, and got the game moving forward. The Brazilian had five tackles, five dribbles, four key passes, four shots and 55 passes to his name, at the end of the game. It is very easy to imagine Coutinho, the number 8, in the future, and if given more chances, the Brazilian might impress further.