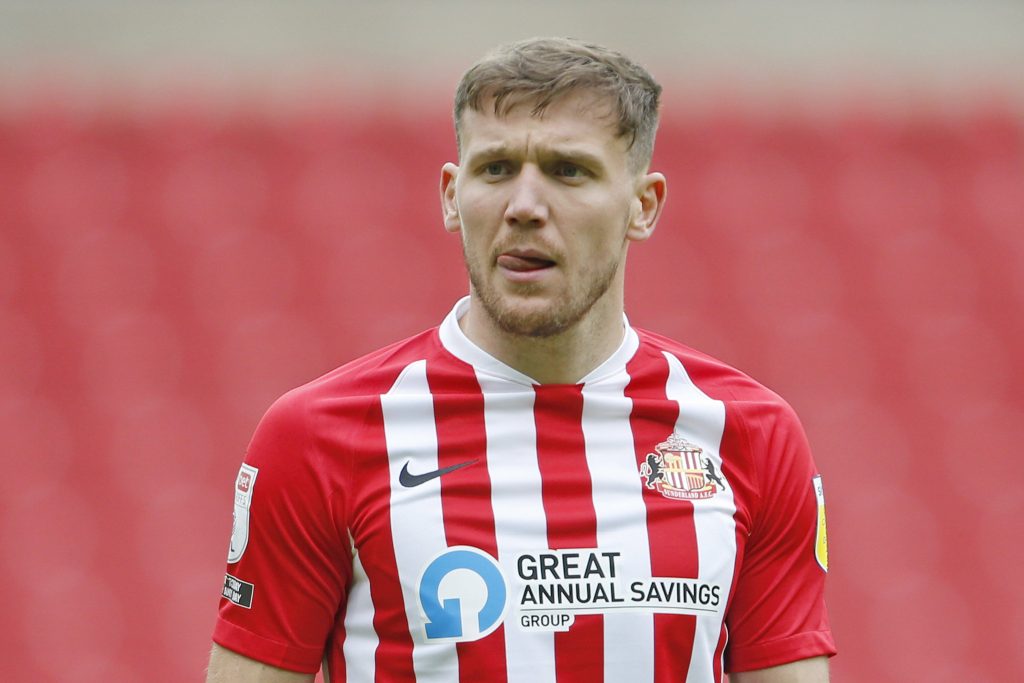 Sunderland striker Charlie Wyke is keen on joining Celtic when his contract expires at the end of the month, Football Insider claims.

Wyke had a superb 2020/21 campaign with the Black Cats, registering 30 goals and five assists from 53 appearances in all competitions.

He netted 26 times in League One, but the Wearside outfit still missed out on promotion after being beaten by Lincoln City in the play-off semi-final.

Wyke will be available on a free transfer when his current deal expires on June 30, and there is said to be plenty of interest in signing him.

The striker is eager to join the Hoops to test himself in the Scottish top-flight. However, several Championship big guns are also interested in him.

The 28-year-old has been identified as a potential replacement for Odsonne Edouard. The Hoops aim to hold negotiations with the player this week.

Wyke could not guide the Black Cats back to the Championship, but there will be plenty of offers this summer.

A few Premier League promotion hopefuls could be interested in his services and may offer lucrative contracts to join them.

However, a move to Celtic would offer him the chance to play European football, which he has never experienced in his career.

This could be one of the main factors behind his desire to join the Glasgow giants alongside the prospect of winning regular trophies.

Wyke earns just £6,400 per week and may want a big payday with his next club. It remains to be seen whether the Hoops can meet his demands.