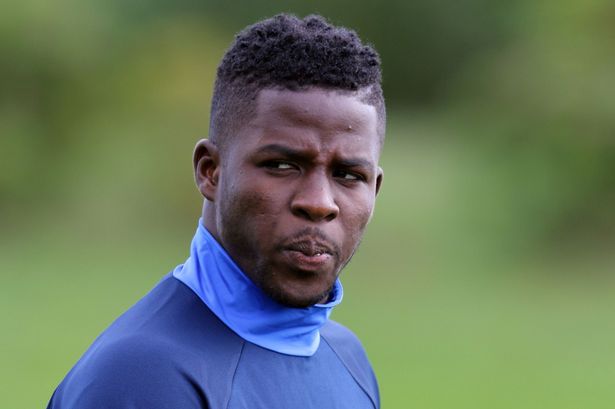 According to The Sun, Sunderland have been forced to pay £6.4m for Papy Djilobodji and Didier Ndong, two players who have gone AWOL this season. The 29-year-old defender and 24-year-old midfielder both failed to return to training with Sunderland in the summer and could find themselves sacked for ‘gross misconduct’ by owner Stewart Donald.

Djilobodji was signed by the Black Cats from Chelsea for more than £8m in 2016 and has gone on to make 24 appearances in all competitions. He spent last season on loan with French side Dijon but hasn’t reported for training since. Ndong, signed from Lorient for around £18m in 2016, spent last season on loan with Watford and also went AWOL after the temporary move ended.

In August, Sunderland paid Chelsea a £3.7m installment for Djilobodji and have to pay Lorient £2.7m for Ndong. On the Roker Rapport Podcast, Donald admitted it was “galling” to write the cheques for two players who have no intention of returning. Donald also said Djilobodji would forgo his wages to stay AWOL, but reports in France say the player disagrees with the owner’s story.

The pair are expected to be released in some form this season, but a transfer to another club was proving hard to pull off for the League One outfit.