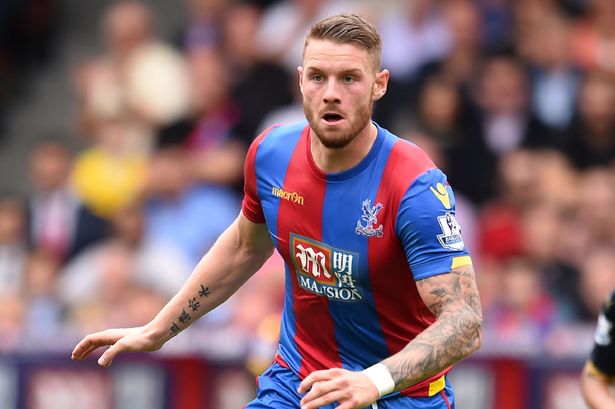 According to an exclusive report from Teamtalk, Sunderland have enquired about the availability of Crystal Palace striker Connor Wickham in January.

The Black Cats find themselves third in the League One table, five points behind league leaders Portsmouth. However, they have played two games less.

Jack Ross’s side have enjoyed a superb first half campaign. Sunderland suffered back to back relegation but they are well on course to return to the Championship next season.

And if they manage to sign Wickham from Crystal Palace, they will reach a new height.

The 25-year-old played four seasons at Sunderland before joining Crystal Palace in 2015. He missed the entire last season, and has just managed only one game thus far.

He may not be at his prime physical condition but surely he has enough ability to make a strong impact in League One. Wickham can bring loads of quality to the side, and would destroy League One defences.

His quality is far above other strikers in the division, and his arrival would significantly improve their chances of promotion.

Crystal Palace are looking to sign strikers in January, and Wickham could drop further down the pecking orders if new players arrive.

He needs regular games under his belt to regain his confidence, and returning to his former club on loan won’t be a bad solution.

Championship outfit Middlesbrough are also keen for his signature, and have discussed a potential swap deal with Britt Assombalonga moving the other way to Palace.