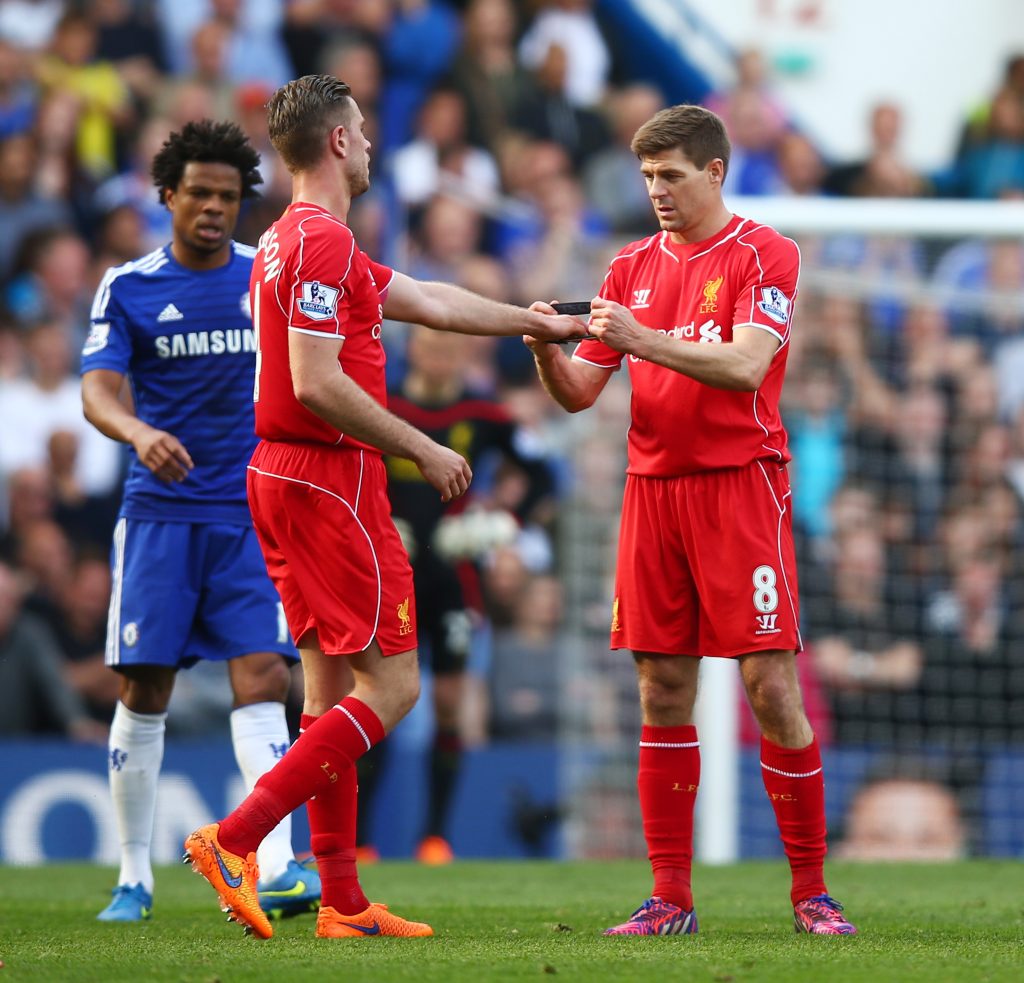 The Reds are now 23 points clear at the top of the table with just seven games to play.

Former Liverpool captain and club legend Steven Gerrard has congratulated the fans, Jurgen Klopp and his fans on the remarkable achievement.

Gerrard came close to winning the title twice with his boyhood club in 2008/09 and 2013/14. Both times Liverpool were denied by a Manchester club.

The 2013/14 season was probably the most painful ending for Gerrard and the Liverpool fans. Brendan Rodgers’ men came agonisingly close.

Liverpool lost the title by one point last year as well but they have managed to fight back in some style this year.

Congratulations to all @liverpoolfc on winning the premier league . Incredible achievement from a fantastic squad of top players . Lead by a world class manager and coaching team also a special mention for the backing from FSG . And lastly and most importantly the fans who have waited 30 years . ❤️ let the party begin 🥳

The Reds have finally managed to end their three-decade wait for the league title and it will be interesting to see how they build from here.

When Klopp arrived in 2015, he promised to turn the fans from doubters to believers and the charismatic German has done exactly that. In the space of 12 months, Liverpool have won the Champions League, UEFA Super Cup, Club World Cup and now the Premier League title.

The Reds must now look to win the domestic cup competitions next season.