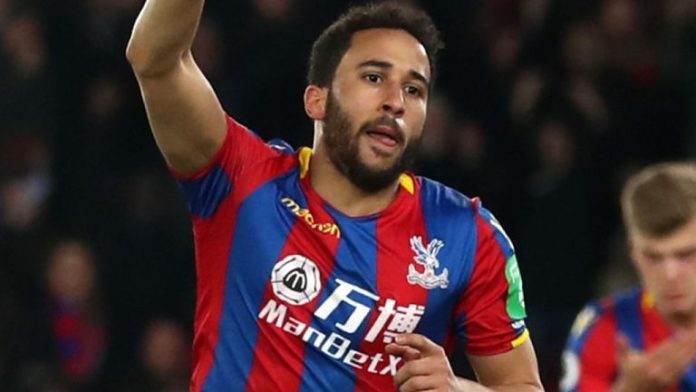 After a run of eight games without a win, which included five defeats, Crystal Palace finally returned to winning ways after beating derby rivals Burnley convincingly in the Premier League.

The Eagles won 2-0 against the Clarets at Selhurst Park and secured their first home victory of the season. The victory has taken them to 14th in the Premier League table.

After the match, Palace chairman, Steve Parish took to social networking site Twitter to express his reaction. He has praised the squad for the fantastic result, and described the atmosphere at Selhurst Park as ‘electric’.

Good start to a tough seven days. Great performance from the team and the crowd… Selhurst electric. Off to the coast for the mods and rockers derby! #cpfc #EPL @ Selhurst Park https://t.co/StoLxrLh7p

Palace took an early lead through James McArthur, whose low cross eluded everyone to drift in at the back post in the 16th minute.

Palace enjoyed 59% of possession during the game. They had attempted 29 shots, the most they have had in any Premier League game since 2003-04.