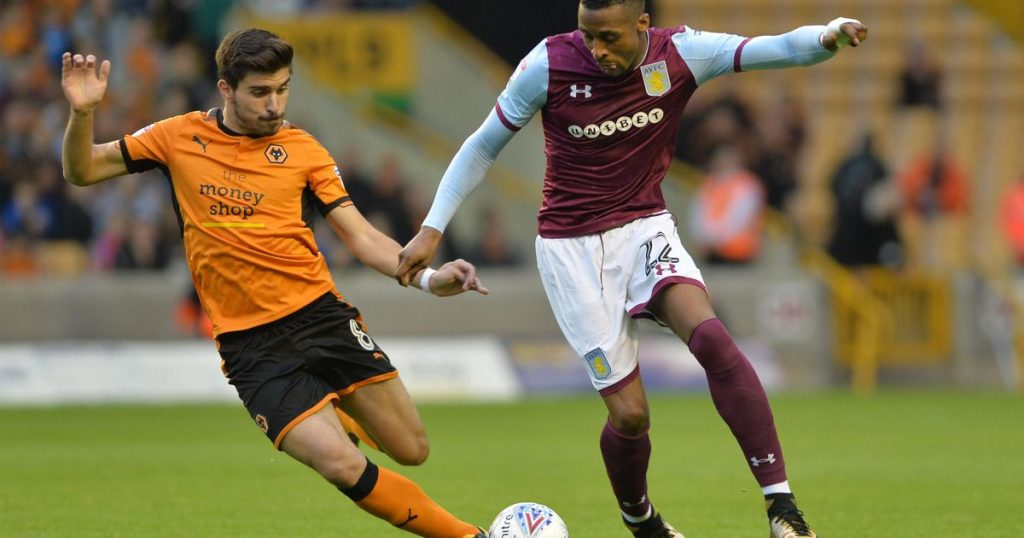 Former Wolverhampton Wanderers player Steve Bull has showered praise on Ruben Neves saying he is one of the best players he has ever seen playing for this club.

Bull spent most of his playing career at Wolves and played with some top class players. So, it is indeed a big compliment for the Portuguese who has been brilliant this season.

Neves joined Wolves last summer for a fee in the region of £15.8 million, a club record transfer fee, from FC Porto and has played a huge part in Nuno Santo’s side.

The 21-year-old has been ever present for Wolves and has mesmerised everyone associated with the club with his wide range of passing skills and excellent technical abilities.

Bull says Neves’ passing, movement and ball control is ‘absolutely superb’ and that he is one of the best ever player he has seen playing for this club.

He adds that Neves is ‘outstanding’ and expects him to continue at the club beyond the season, although he admits there will be loads of top Premier League clubs who would want to sign him.

“Ruben Neves is without doubt one of the best players I’ve ever seen at Wolves. Neves’s passing, his movement and his control of the game is just absolutely superb,” wrote Bull in his column for Express and Star.

“He’s only 21 but you wouldn’t guess that from watching him because he’s got an old head on young shoulders. It may sound like a big statement but I really think he’s one of the best I’ve seen in gold and black.

“I’ve watched plenty of players at Wolves over the years – a few of them couldn’t run, pass or cross! But Neves is outstanding and we should all enjoy him while we can, which hopefully is for a while yet.”

Wolves fans will agree that Neves is an outstanding player and that he is head and shoulders above the rest.