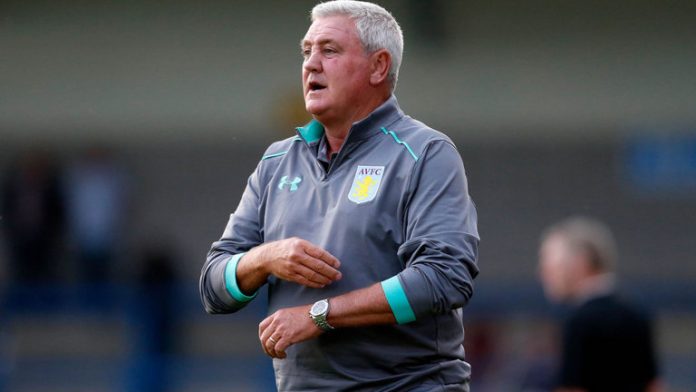 Aston Villa have sacked their manager Steve Bruce following a disappointing run of results, the club have confirmed on their official website.

Bruce took the Villa job in 2016, and took the club to the play-off final – where they were defeated by Fulham – last season.

However, it has been a very disappointing start to the new campaign where Villa have managed just one win in ten matches.

The poor run of results has prompted the owners, who took charge last July, to make the change.

Villa were held to a 3-3 draw by the bottom club, Preston on Tuesday night. The atmosphere at Villa Park was turned toxic as Bruce had a cabbage thrown at him and there were chants for his dismissal.

Steve Bruce’ side missed a stoppage-time penalty to leave them 12th in the table.

Some Aston Villa fans have taken to social networking site Twitter to express their reaction. Many of them feel that it has been a good move.

Here’s the official statement from the club:

“Aston Villa Football Club can confirm that manager Steve Bruce and his assistants Colin Calderwood, Steve Agnew, Stephen Clemence and Gary Walsh are leaving their posts with immediate effect after having their contracts terminated. The process to appoint a new manager is under way.”

I heard Mourinho is available

Bit late to the party lads

Thank you. Now let’s get the right man in charge

Thanks for everything, Steve best of luck in the future

Right decision in the end, he’s helped us out massively considering the state we were in but time for change now