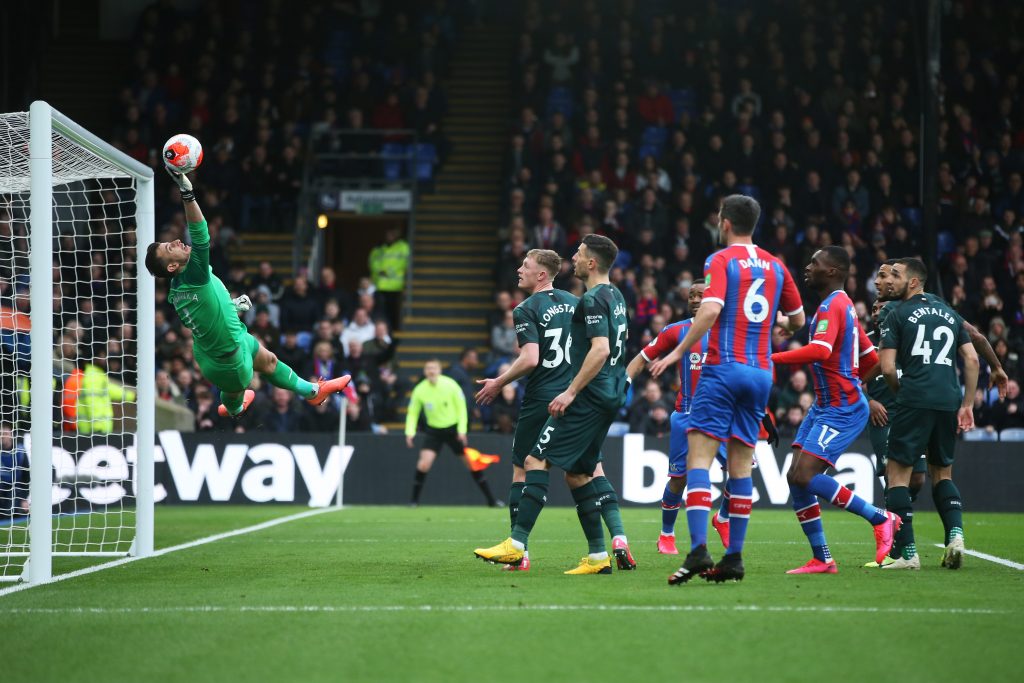 The Magpies lost the game but Dubravka produced some vital saves for his team.

Patrick van Aanholt scored the winning goal for Palace in the first half and Lazaro was sent off for Newcastle in the second half.

Bruce has claimed that Dubravka is Newcastle’s best player and he was outstanding against the Eagles.

Speaking to the Chronicle, the Newcastle manager said: “The goalkeeper has made some great saves. Especially in the first half, that one from Gary Cahill. He’s arguably our best player and he will be disappointed when he sees the goal back. He’s gone the other way and the way goalkeepers are, it went his side and he will be disappointed he didn’t save it. But how many times have I come into a Press conference and said the goalkeeper has been outstanding. He was outstanding again.”

The 31-year-old keeper has been very good for Newcastle ever since his move to England and it is no surprise that Bruce considers him to be the best player at the club.

Dubravka has been the most consistent Newcastle player as well since joining them.

The £80,000 per week Slovakian will be hoping to build on his weekend display and help Newcastle secure a respectable finish this season. The Magpies are struggling in attack and they will have to rely on their defensive unit to bail them out.

Dubravka is a key part of Newcastle’s defensive unit. His shot-stopping ability has bailed out Newcastle numerous times in the past and Bruce will be hoping for more of the same in the coming weeks.