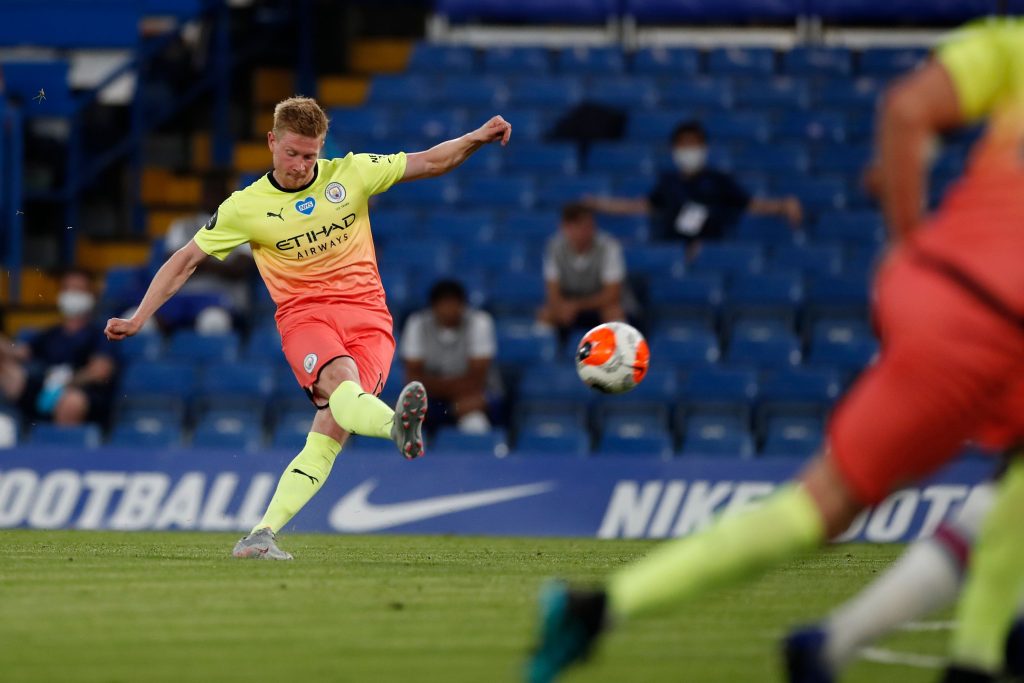 He also joked that it would be terrific to have a player like that in his team one day.

Bruce said (quotes via Chronicle): “Let’s hope he gets fed up with Man City and comes and gives us a hand! That would be terrific one day to have that sort of quality. He is a wonderful, wonderful player who has that bit of humility about him as well.”

De Bruyne has been one of the best players in the world ever since his move to Manchester City. He has been in sublime form this season as well.

The Belgian has produced 11 goals and 18 assists in all competitions so far.

Newcastle take on Manchester City in the FA Cup quarter-final this weekend and Bruce hailed De Bruyne’s quality during his pre-match presser.

The Magpies have done well post-resumption and it will be interesting to see how they perform against the mighty Manchester City later in the week.

Bruce will be hoping to guide his side to the semi-finals of the competition this year. The FA Cup is their only chance to win something this season.

Despite all the criticisms at the start of the season, Bruce is well on course for a top-half finish in the Premier League. If he can end Newcastle’s quest for silverware on top of that, it would be a remarkable achievement for him.