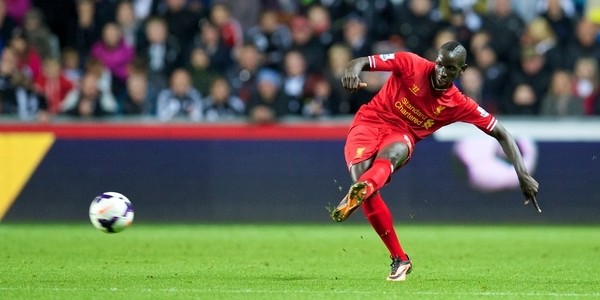 Liverpool defender Mamadou Sakho has spoken about the rumours linking him with a summer move back to Ligue 1 champions PSG, with some fans unimpressed with his debut season in the Premier League. 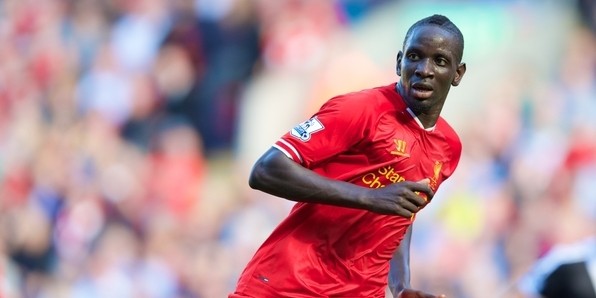 The Frenchman, who joined Liverpool for £15m last summer, did not have a thoroughly convincing opening campaign at the back, with the 24-year-old particularly criticised for his part in the horror 3-3 draw with Crystal Palace that arguably cost the club the title.

But while some Liverpool fans may not be 100% convinced with the defender, Sakho himself is very happy on Merseyside, and is not planning to escape back to his former side just yet,

Sahko told Canal + (quoted by ‘Le 10 Sport‘): “A return to PSG? No, it is not in my future plans, but the story is not over with the city of Paris. I always have a pied-à-terre here, I lived there for 23 years. For now, I am very sincere in Liverpool, I discovered a new world, a new language, a new country, I am very, very happy.”

Liverpool boss Brendan Rodgers is preparing to bulk up his squad in the upcoming transfer window, and considering the faults of his defence this season, he may be tempted to bring in defensive reinforcements.

Sahko, however, will seemingly be staying at the club despite the rumours, and will be looking to endear himself more to the Liverpool faithful next season.

What do you think? Is Sahko staying a good thing? Would you have him leave Anfield?