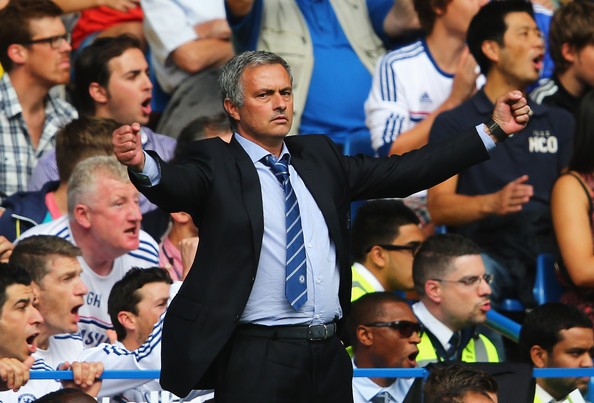 Chelsea doctor, Eva Carneiro has decided to call it day and will not return to the Chelsea dugout, following a row with Jose Mourinho.

Carneiro was criticised by Jose Mourinho for rushing out on to the pitch and assisting Eden Hazard during the closing stages of the game. Mourinho claimed that it was a wrong decision and that the doctor needs to understand football.

The Portuguese further went on to explain how it was dangerous to leave his side down to 9 men during the closing stages of the game. Although Carneiro was just doing her job, Mourinho claimed that Hazard was fine and it was just a minor knock.

Mourinho banished the doctor along with the head physio. Carneiro has approached the FA with her complaint regarding abuse and sexism from Jose Mourinho.

Despite being asked to return to work by the club, Carneiro refused and has left her post.

Earlier this month, Daily Mail also reported that Mourinho has been reported for using sexist language and could face a five game ban.

FA has confirmed that they are looking into the matter and the Portuguese should learn his fate soon.

After a disastrous start to the season, Chelsea are looking to get back on track with a convincing win in the Champions league and against Arsenal in the Premier League.

Chelsea fans will not be happy with the news that their manager could be set for a lengthy ban, especially now that the side are looking to improve and get back into the mix for the title race.