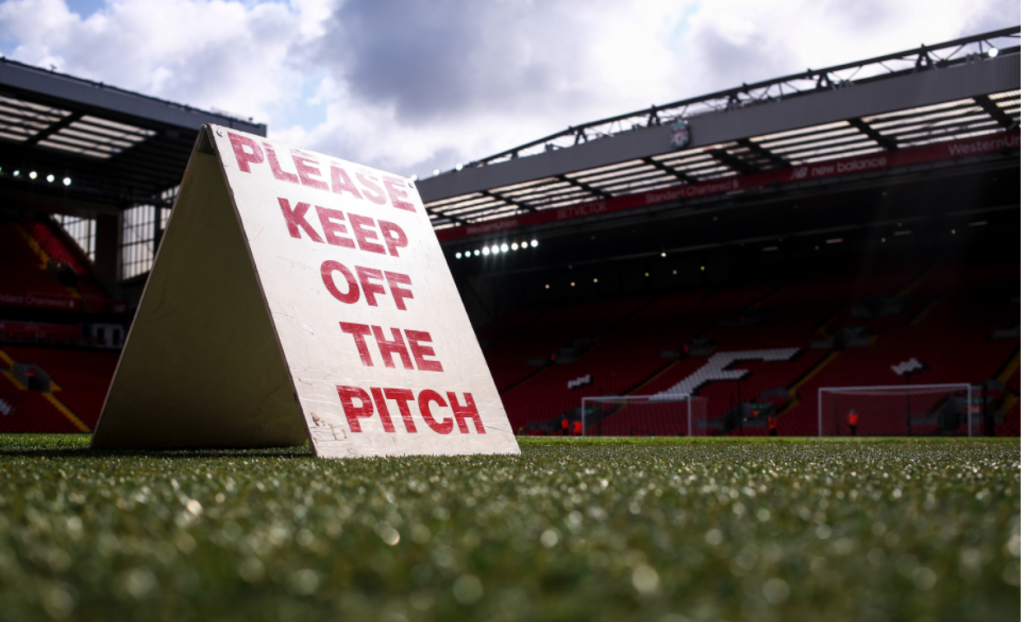 Sport across the world has been impacted in a major way as concerns over the coronavirus outbreak continue to grow.

With deaths caused by the virus rising on a daily basis, numerous sports have gone into lockdown in order to try and stop it spreading. Read on as we take a closer look at the latest state-of-play.

Football under the cosh due to coronavirus

Football has been hit hard by the coronavirus outbreak, with competitions around the world affected by the current situation.

All English football is now postponed until at least April 30, although league bosses say they are united in their desire to complete the season.

Their eagerness to see the campaign reach a natural conclusion is in order to maintain ‘sporting integrity’ but also to satisfy the demands of broadcasters.

UEFA has also been forced to act due to the virus, with the European Championships postponed until the summer of 2021.

They took the decision in order to allow more space in the schedule to complete both the Champions League and Europa League.

La Liga, Serie A, Bundesliga and Ligue1 are amongst a plethora of other top leagues that are currently in lockdown for the foreseeable future.

The British Horseracing Authority (BHA) has confirmed that all meetings under its jurisdiction have been suspended until the end of April.

The Grand National at Aintree had already been called off, sparking widespread disappointment amongst loyal fans of the sport.

Work-from-home (WFH) guidelines have meant that more and more horse racing fans are now online without many races to follow or bet on, and that’s led to an increase in fans turning to sports-themed online gaming. Albeit not the same, but slots games such as the Lucky Horse present punters with an alternative to chase the thrill at the sakes of their personal preferences. Many horse racing fans are also turning to YouTube to watch old races and relive old memories.

Racing in Ireland will continue for the time being behind closed doors, with the Irish Grand National and the Punchestown Festival major upcoming attractions. Racing is also continuing internationally, with South Africa and Australia amongst the countries currently staging meetings.

Selected tracks in the United States are also r​acing, although the upcoming Kentucky Derby has been put back until September 5.

IOC confident that Summer Games will go ahead

While the rest of the sporting world has virtually shut down, the International Olympic Committee (IOC) says it is not making ‘any drastic decisions’ with regards to Tokyo 2020.

Their announcement attracted plenty of criticism, with many people calling for the Summer Games to be postponed with immediate effect.

Six-time Olympian Hayley Wickenheiser blasted the IOC, describing their insistence that the event would proceed as ‘insensitive and irresponsible given the state of humanity’.

Many athletes have questioned how they are supposed to train when governments and health agencies are advising people to self-isolate.

Organisers have already cancelled numerous test events for the Games, further highlighting the folly of the IOC’s current stance.

Tokyo 2020 is scheduled to run from July 24 to August 9, but it seems highly unlikely the event will start on time given the current set of circumstances.