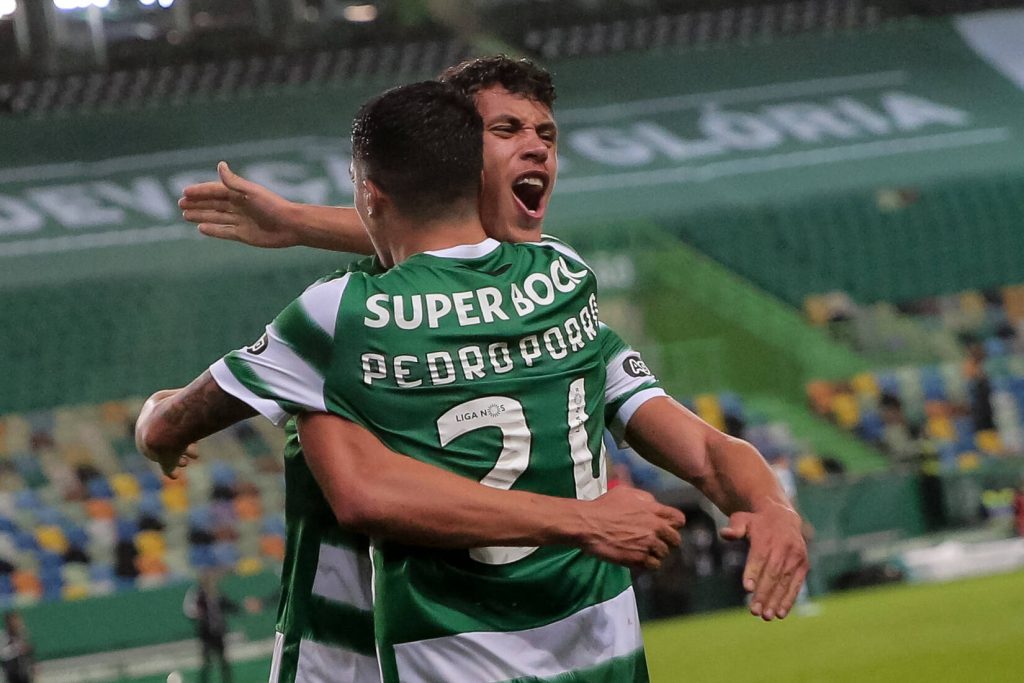 Sporting have all to do as they look to do the unthinkable and score six goals against the European giants.

Sporting CP do have a chance. Mathematically speaking of course. All Rubin Amorim’s side have to do tonight is score six unanswered goals against a Manchester City side that has hit the back of the net 9 times in the last two games.

On top of that, they have to do it without the services of a few very important players. It has never happened before. So if Sporting end up doing that, it would be the greatest upsets in entire history of sports.

Sporting will definitely be without the services of Matheus Nunes who is suspended for this one. In his place, Manuel Ugarte will be given a start.

Joao Palhinha and Pedro Goncalves are absent due to injury which is a big setback for Amorim. Daniel Braganca is also injured which means that Ugarte might pair up with 16-year-old Dario Essugo who will be under a lot of unnecessary pressure.

Pedro Porro, who’s on loan from Manchester City, will start against his parent club as well. Both Islam Slimani and Paulinho have been in good form and either of the two will be dropped.