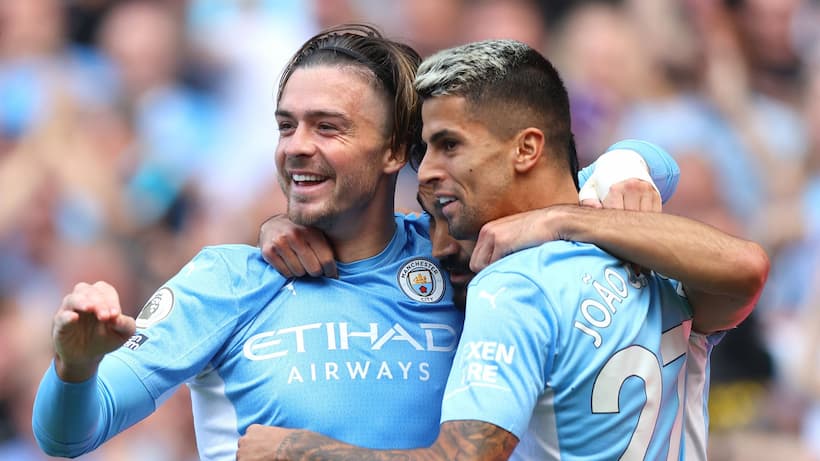 Manchester City already have one foot in the second round and are likely to rest a few players against the reigning Portuguese champions.

Manchester City absolutely thrashed the Portuguese champions in the first leg of the Champions League Round of 16. With a 5-0 lead on their hands, the reigning English champions would be eager to rest several players who had a fantastic outing in the Manchester Derby which they won 4-1.

Kevin De Bruyne was in great form against Manchester United at the Etihad at the weekend. However, the Belgian might not be risked for the second leg. He is one yellow card away from suspension.

Ruben Dias is ruled out due to a hamstring injury. Nathan Ake might also miss out after coming off injured in the FA Cup win over Peterborough.

Kyle Walker misses out due to suspension while Joao Cancelo is ill.

Teenage defender Luke Mbete might be given a run in alongside Oleskandr Zinchenko. Veteran midfield might start as a cente-back.