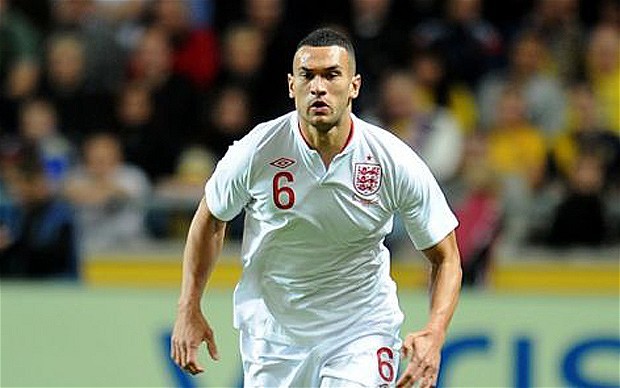 Celtic manager Brendan Rodgers is looking to improve his defence for next season and the former Liverpool manager is eyeing a reunion with Steven Caulker.

The 25-year-old currently plays for QPR, but he has played under Rodgers at Swansea.

According to reports, the Celtic boss is looking to sign his former player for a knockdown fee this summer and the Scottish champions have already opened talks with QPR.

With Dedryck Boyata out injured for three months, Caulker could prove to be a major bargain if Celtic help him rediscover his form.

Despite the dip in form in the recent seasons, Caulker is a talented defender who is yet to reach his peak. Recently the defender revealed his battle against depression and gambling. If Rodgers can help the player overcome his personal issues, he is good enough to take the Scottish league by storm.

Meanwhile, Rangers announced an agreement with Northampton Town for the sale of Matt Crooks.

The midfielder joined Rangers in 2016 and has left after failing to impress in Glasgow. The 23-year-old’s Rangers career has been plagued with injuries and he has made just three appearances for the Scottish outfit during his time at the club.

The Scottish giants signed him from Accrington Stanley on a pre-contract during January 2016. He was loaned out to Scunthorpe earlier this year but a knee injury stopped him from playing regularly for the League One side as well.