The former Manchester United defender joined the Scottish giants in 2015 and has spent most of his time as a Celtic player away on loan.

The likes of Sheffield Wednesday, Reading and Bristol were interested in signing the Celtic full-back but Saint Etienne have moved swiftly to agree on a deal with the Scottish giants and secure his services.

Janko was on loan at Barnsley last season and the 21-year-old impressed in the Championship.

The likes of Mikael Lustig and Cristian Gamboa are ahead of him in the pecking order and therefore the young defender has opted for a transfer so that he can play regular first-team football. Janko was plagued with injuries last season and he will be hoping for some luck on that front next year. 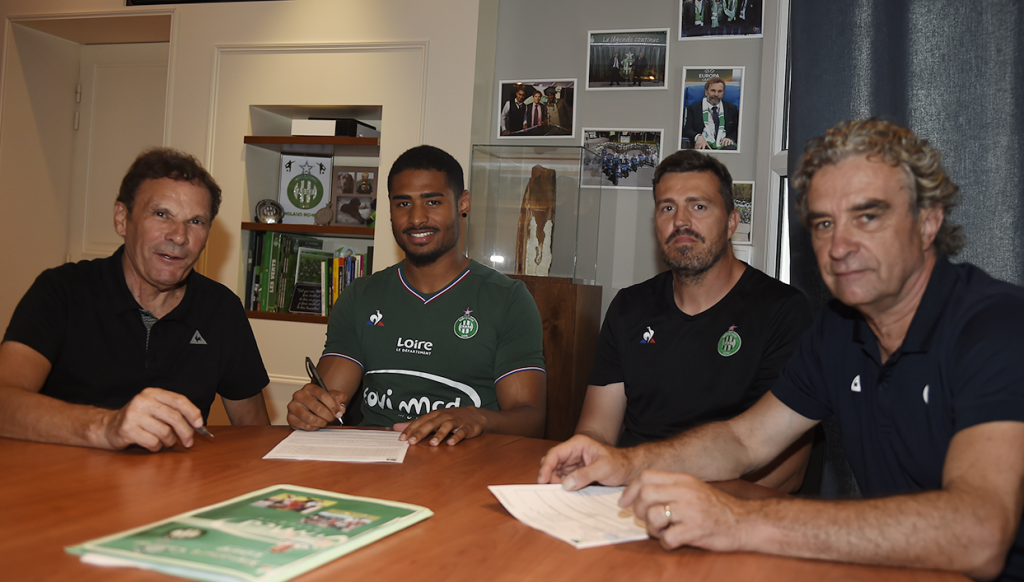 The 21-year-old has signed a four-year contract with Ligue 1 side ASSE.

The French club have confirmed the move on their official website. After completing the move, Janko revealed that he is very happy to join a big club in France.

He said: “I am very happy to be here. St Etienne are one of the biggest clubs in France, with a wonderful history and fantastic supporters. I’ve already visited the Stade Geoffroy-Guichard and it is a very impressive stadium which resembles Celtic Park”.

In other news, Robert Snodgrass believes that Graham Dorrans will be Rangers’ best signing in years.

The 30-year-old completed his move to Ibrox yesterday and has signed a three-year contract with them.

Snodgrass has played with Dorrans at the youth level and for Scotland as well. The West Ham winger is well aware of Dorrans’ abilities and he believes that Rangers have landed themselves a star this summer.

Firstly I’m delighted he’s got a move to his boyhood club. He will be a great signing for Rangers. He’s a quiet boy. He will let his football do the talking. I don’t know much about the new signings but Graham is definitely the best signing Rangers have made in a long time. He is a terrific player who has done well in the English Premier League and Championship. He loves Rangers, he absolutely adores them, and it will mean everything for him to play for his boyhood club. He won’t be shouting from the rooftops. But he can handle himself; he’s a feisty little character. He’ll get stuck in for tackles any chance he gets. His passing ability is second to none and his set-pieces are real quality. He’s one of the best players I’ve played with during my career and is someone who can make a real difference for Rangers.