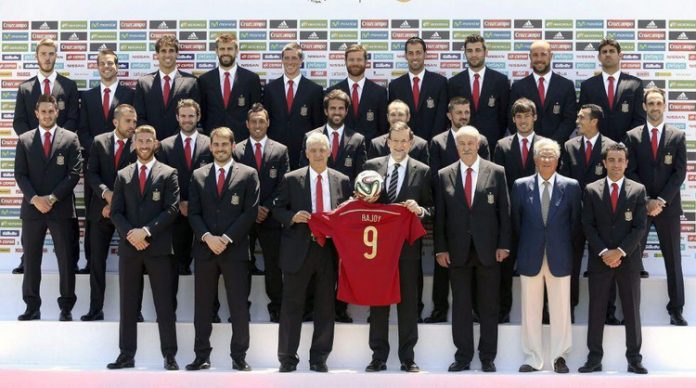 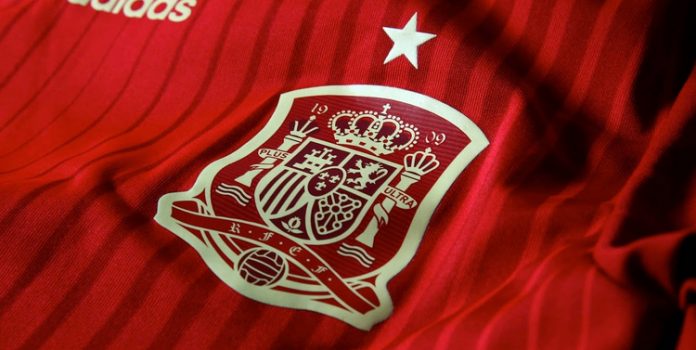 Despite being the reigning World and European champions, Spain are not outright favourites to reclaim the trophy they won so dramatically in South Africa in 2010.

The likes of Argentina, Germany, and the hosts Brazil will be the main threat to Spain’s international dominance, and there will be many who believe that La Roja will not vanquish all before them in South America.

The squad is largely untouched, with a stunning mix of world class players still occupying the 23 positions in Vincente del Bosque’s squad for this summer’s World Cup in Brazil, but there is a growing feeling among fans and pundits that this may be the year that will see La Roja finally fall, with a host of strong challengers out for Spanish blood in South America.

Although it was nearly a year ago, Brazil’s consummate 3-0 win over Del Bosque’s side was arguably the first sign of trouble for the Spanish, with their 29-match unbeaten run coming to a brutal end courtesy of a breathtaking performance from Neymar and the Selecao.

Still, the Spanish squad is powerful. Peppered throughout with Real Madrid and Barcelona stars, the likes of Xavi, Andres Iniesta, and Cesc Fabregas front a typically strong midfield. Del Bosque is once again spoilt for choice in terms of attacking creativity, with rising star Koke to join the likes of Juan Mata, David Silva, Pedro, and Santi Cazorla in their usual tournament-long scrap for a starting berth.

Defensively they have a distinct advantage, with the mainstays so very used to playing with each other for the best part of a decade.

If he can regain fitness, Diego Costa will give the Spanish a genuine, world class option up top; something they have struggled to find in years gone by (despite Fernando Torres bizarrely picking up the top scorer accolade in the successful Euro 2012 campaign).

If they can halt the winds of change, and evoke the same killer mentality as four years ago, there’s no reason why this Spain team can’t retain the trophy this summer; a good test of their mettle is right around the corner, with their beaten 2010 final opponents Holland awaiting them in the first game of Group C. 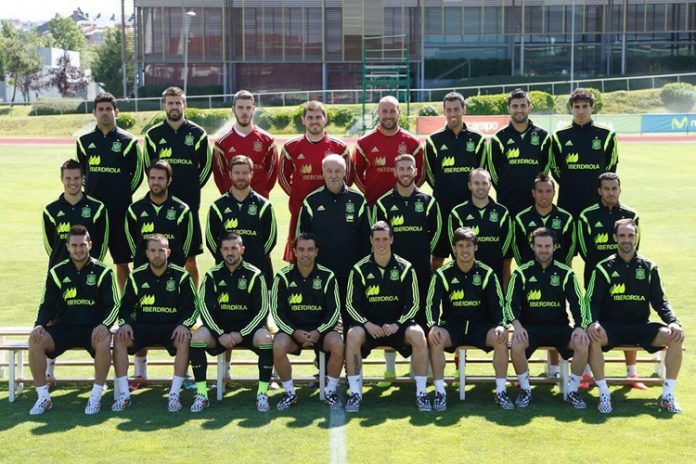 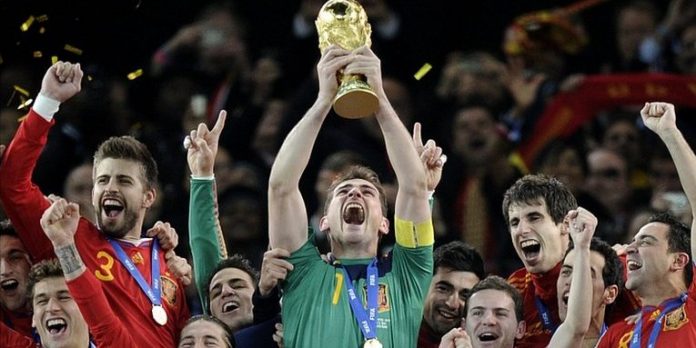