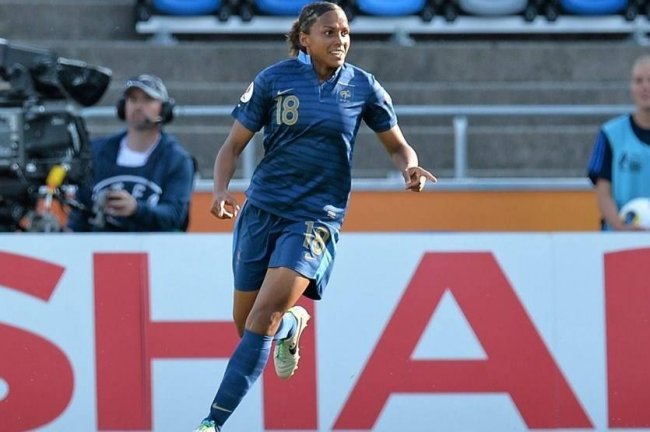 After England and Russia meet in the first second-round fixture in Euro 2013 Group C, Spain and Italy will lock horns in a bid to maintain their 100 per cent record in the competition. Both sides will fancy their chances of making it through the group stage after winning their opening fixtures, and will know that a victory here will all-but assure a spot in the knockout rounds.

Spain took on England in their opener, and won a five-goal thriller 3-2 with a last-ditch goal in injury time. Goals from captain Veronica Boquete, Jenifer Hermoso and a 93rd minute Alexia Putellas effort secured the three points went to Ignacio Quereda’s team.

Spain are in a team in form, and have not been beaten in their last eight games in all competitions, spanning back to June 2012. The entirety of the Spain squad ply their club football in their homeland, however Boquete and Hermoso play in Sweden, and Adriana Martin in the USA.

The Spaniards must be viewed as a serious contender for the competition, and another impressive performance here will boost the squad’s confidence.

France outplayed Russia in their first game in the competition, and were never in trouble in a 3-1 victory. Two goals in nine first-half minutes by Marie-Laure Delie put Bruno Bini’s side into the ascendancy, and a third strike by Eugenie Le Sommer ended the game as a contest.

Although Russia pulled one back in the dying moments, France could have won by more goals, and will look to keep up this good form against the Spaniards. France lost their last game before the tournament to Australia, but before this had not been beaten in 11 matches.

The French team is full of experience, and is led by captain and all-time record caps holder Sandrine Soubeyrand. The side has a host of other skilful and resourceful players, and if they work together there is no reason that they can’t make it two wins from two.

Both sides will be eager to pick up another win here to possible secure qualification. With tough opponents in other groups, the winner of Group C will be handed a favourable draw in the knockout stages.

In a game that is sure to be of high quality, the spoils could go to either of these talented teams.