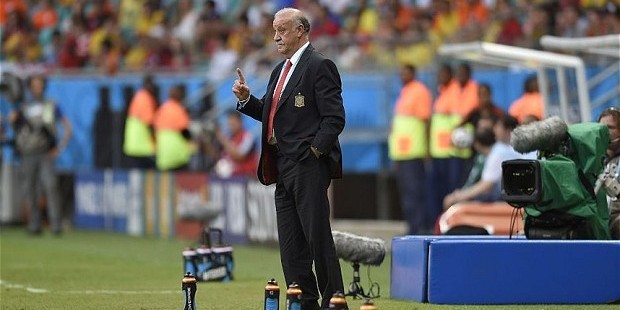 Struggling World Cup holders Spain will take on the vibrant Chileans on Wednesday in Group B, with a win for Vicente del Bosque’s side absolutely pivotal. 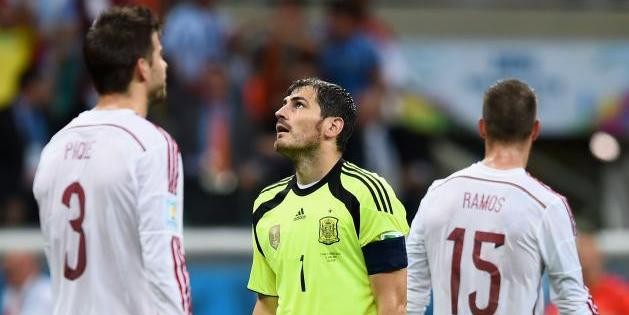 La Roja were stuffed 5-1 by the Netherlands last Friday, with many predicting the end for Spain’s current golden generation in Brazil. The manner of the defeat will have been of great concern to Del Bosque, the Dutch attacking almost at will, cutting down their European rivals with ease in Salvador, with both Robin van Persie and Arjen Robben scoring braces.

Stuck at the bottom of Group B, Spain need a win over Chile to have any chance of progressing to the last 16, but it will be no easy task, with the South Americans a genuine force at the tournament, their attacking verve gaining them many new admirers after their 3-1 success over Australia last time around.

Attention on the predicted changes to the Spain lineup has gripped the media, with many players deemed to be uncertain starters against the Chileans.

Despite his horror show against the Dutch, captain Iker Casillas is expected to keep his place, with the rest of the backline to be given the faith of Del Bosque in this crucial enounter.

Chile are set up to attack, with their defence certainly their weak spot, as Tim Cahill proved last week up top for Australia. This should prompt Spain into drafting in a couple of high-tempo attackers into the lineup, with Koke poised to replace the aging Xavi, and perhaps Pedro to be deployed on the flank in place of Xabi Alonso in what will be a reasonable change of shape and emphasis for the holders. 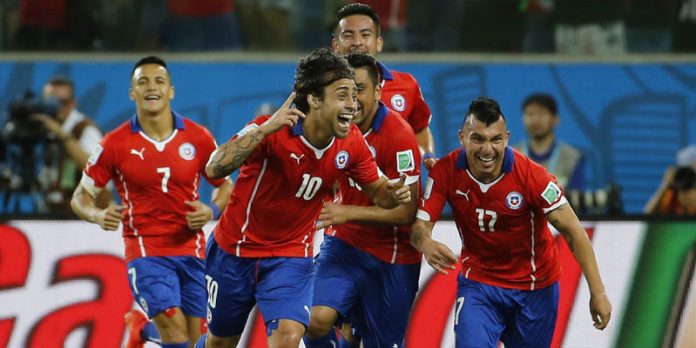 Chile should not change their makeup too much, with their vibrant attacking style to be given further freedom against the Spanish.

Eugenio Mena and Mauricio Isla should tuck back a little more to address the dangerous Spanish forward line, with Jorge Sampaoli edging ever so slightly away from his complex, unadventurous 3-5-2 formation.