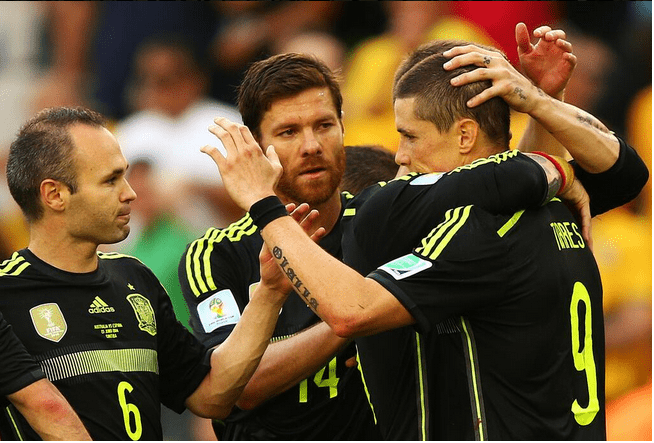 Spain finished off their disappointing World Cup campaign by beating Australia 3-0 at the Arena da Baixada in Curitiba. David Villa, Fernando Torres and Juan Mata all scored for Vicente Del Bosque’s side to secure the result as the La Roja now pack their bags for the flight back home. 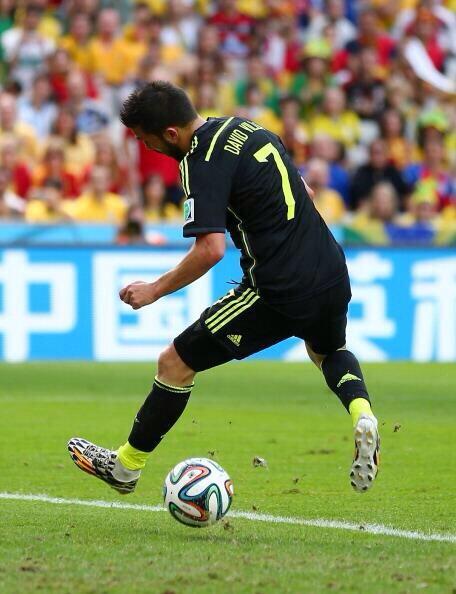 Former Atletico Madrid striker David Villa, who recently joined MLS side New York City opened the scoring for his side with a lovely back heel finish following Juanfran’s impressive run down the right flank. It was Villa’s 59th goal for his country and the 32 year old was brought down to tears after being subbed in what was his last international outing.

Andres Iniesta then cut open the entire Australian defense with a majestic pass for Chelsea striker Fernando Torres who made no mistake to double his side’s lead in the encounter. 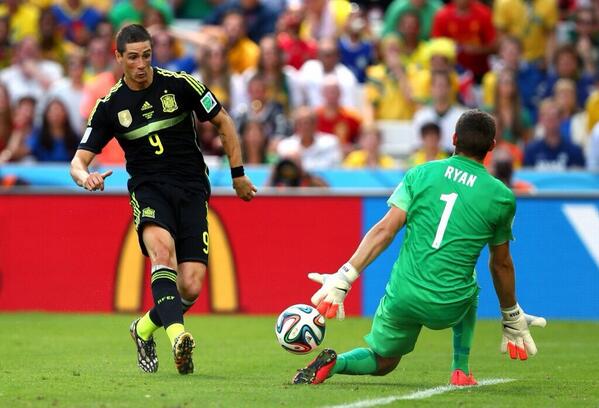 The Socceroos hardly got into their rhythm as Spain added a third late on as Manchester United’s Juan Mata found the back of the net with a delightful finish. 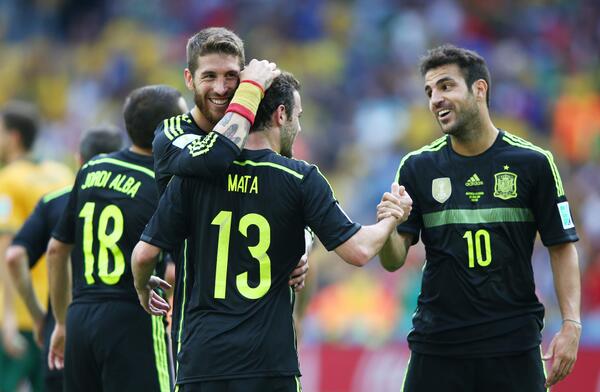 It would be a crushing blow for Australia who had been impressive against Netherlands in their last encounter but the Socceroos will return empty handed back home failing to pick up even a single point from the showpiece event.

For Spain, it marks the end of a glorious rule in International football as the Red Armada head back home contemplating what went wrong in their disastrous outing in Sambaland