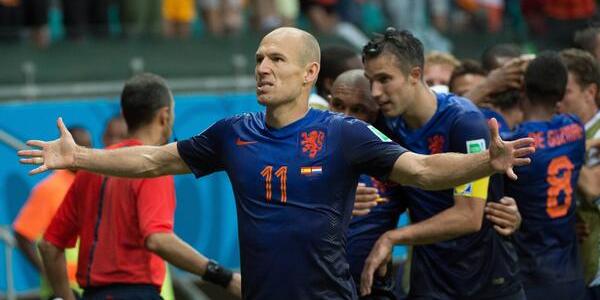 It has been four years since Spain beat the Dutch 1-0 in Johannesburg to win the 2010 World Cup in South Africa, and in the first competitive match between the sides since then, it was the Netherlands that looked like world beaters, with the Spaniards overrun in what was a devastating second half performance by Louis van Gaal’s side. 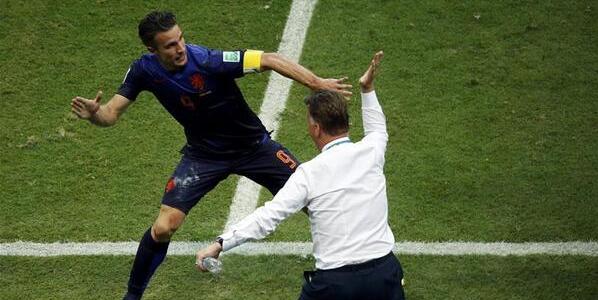 It had looked to be leaning towards being a comfortable evening for Spain considering the majority of the first half, Xabi Alonso’s penalty just before the half hour mark seemingly settling Spanish nerves, with De Bosque’s side carving out a fair few chances before the break.

But Manchester United striker Robin van Persie shocked the holders with a brilliantly improvised header on the stroke of half time to draw his side level. What followed was 45 minutes of utter Dutch domination, slicing through the Spain backline time and time again, with the final scoreline not even as emphatic as it could have been. 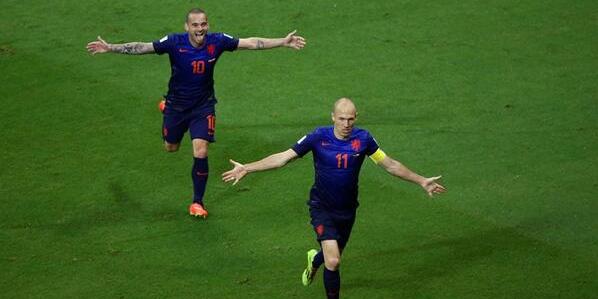 Van Persie soon got his second goal, capitalising on some overly causal play from Spain captain Iker Casillas, before Robben netted the fifth after a wonderful solo run from deep.

Van Persie, who celebrated his first goal by giving Van Gaal a powerful high-five, could have scored a hattrick, but was denied by the crossbar after his delicious volley had Casillas beaten.

It was an astounding performance from the Dutch, with many writing them off before the tournament began, but they look almost certain to progress to the last 16. Spain on the other hand must try and pick up the pieces, and fast, with anything less than a win against Chile in their last game potentially critical to their attempts to defend their crown.