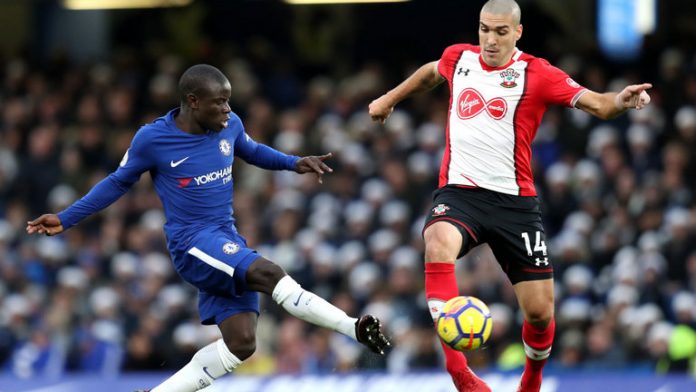 Chelsea visit Southampton on Saturday desperately needing a victory to keep their faint hopes of qualifying for the Champions League alive.

Southampton head into the game 18th in the table, three points adrift of safety with six matches to play.

Chelsea’s Marcos Alonso grabbed the only goal of the game when the two sides met at Stamford Bridge back in December.

The Saints’ last home win in the league was in November, although they have drawn five of their eight games since then.

Chelsea have won four, drawn one and lost one of their last six meetings with Southampton.

Here's your #SaintsFC side to face #CFC this afternoon in the #PL: pic.twitter.com/QsYsNu4kWy