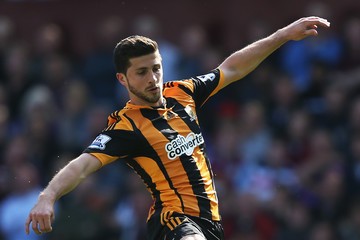 In a deal that comes as a rude shock to Hull City fans, striker Shane Long has agreed a move to Southampton from the KC Stadium. The Telegraph has reported that the fee is believed to be in the region of £12.5 million, with West Bromwich Albion earning £1.2 million from the deal. The completion of the transfer could be announced later today as Long heads to St.Mary’s for a medical.

Long becomes Saints’ manager Ronald Koeman second big-money buy in the last week, after Celtic goalkeeper Fraser Forster joined for £10 million 4 days ago. He becomes the fourth summer signing overall, after Dusan Tadic and Graziano Pelle joined from Feyenoord and FC Twente respectively earlier on the in the summer. Koeman has also loaned in Ryan Bertrand from Chelsea and Saphir Taider from Inter Milan.

Long only joined Hull from Albion in January this year in a deal worth £7 million. He went on to score 4 goals in 15 games in the league, forming a great partnership with Nikica Jelavic up front. Manager Steve Bruce’s decision to sell the Irishman has left several fans flummoxed. 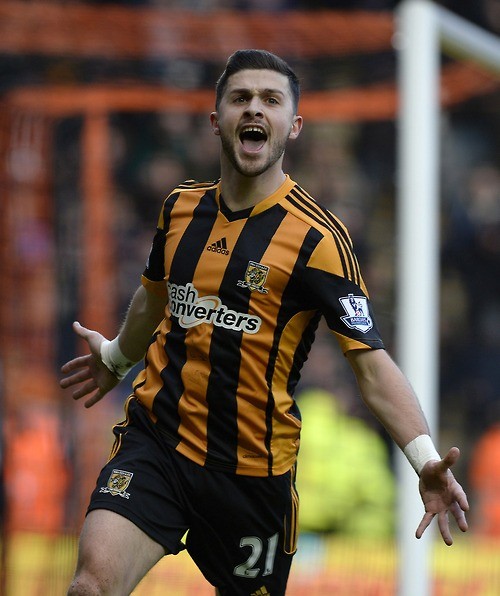 Bruce though, is already lining up a replacement for Long in the form of Watford captain Troy Deeney. Deeney has been a hot prospect for several clubs this season, with Leicester, QPR, Burnley and Swansea City all having bids turned down for the 26 year-old. Hull though, are willing to pay £10 million to land Deeney, an offer which The Hornets will find hard to turn down.