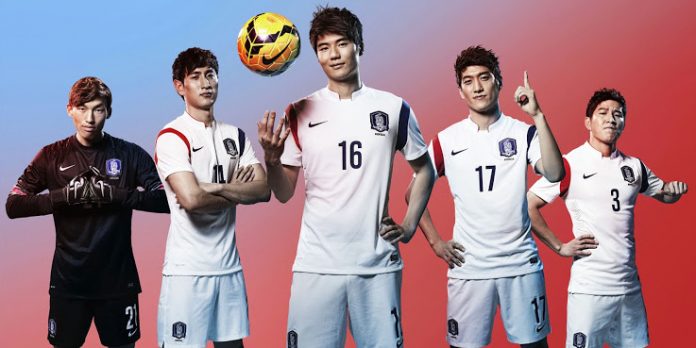 In what will be their ninth appearance at the World Cup finals, the most of any Asian team, South Korea will be praying that a huge change of emphasis made right after qualifying for the tournament will pay dividends in Brazil this summer, with new boss Hong Myung-Bo charged with ensuring their campaign in South America doesn’t crash and burn.

Replacing Choi Kang-hee after the South Koreans struggled through qualifying, only getting into the tournament via the help of goal difference, former captain Hong Myung-Bo has attempted to shore up their leaky defence, and translate some good approach play into goals.

He has had mixed results. Beating both Switzerland and Greece by two goals to nil were obvious highlights of the past year under Hong, but a poor 4-0 defeat to Mexico, followed by a 2-0 loss to the USA left much to be desired; they may have a tough time of it in Group H.

Belgium and Russia are clear favourites to progress, and unless Hong can instill some level of consistency into his side, South Korea may well be destined for another Group Stage exit, their seventh first round dropout from the nine World Cup appearances.

Much will depend on the guile of attacking midfielder Son Heung Min, who is the only player in the squad playing in the Champions League. 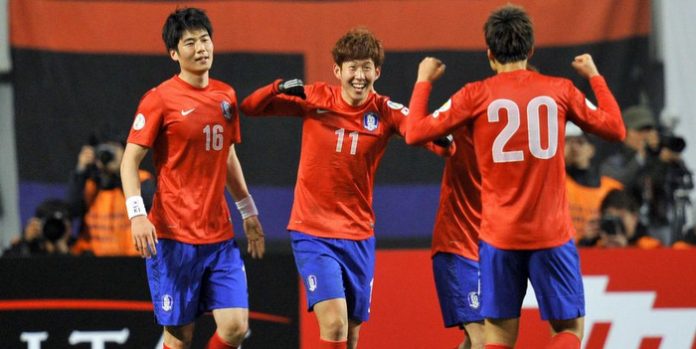 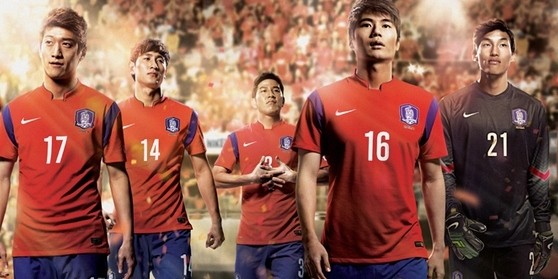