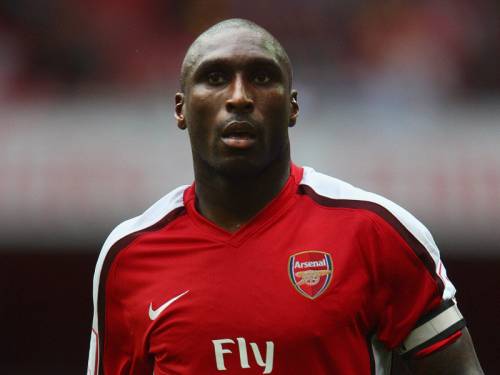 Arsenal host Tottenham Hotspur this evening in what is expected to be another fierce North London derby, and both teams have more than Premier League points to play for.

After losing against Liverpool and Newcastle United last weekend, the bitter rivals will be looking to immediately bounce back with a solid performance today, and an exciting clash is keenly anticipated.

Spurs have finished above Arsenal in the last three seasons, and the Lilywhites have been the best team in North London of recent despite having no trophy to show for it.

It’s an opinion a former defender of both sides Sol Campbell reckons it is true, and he has also revealed why he left Tottenham for the Gunners in 2001.

Jamie Redknapp asked him ahead of the NLD:

“Apart from earning more money and playing for a better team, what made you go from Spurs to Arsenal?”

“I wanted to win things, it’s all about winning (silverware). At the end of the day, everything goes away, you’re left with what you won”

The former England international spent nine seasons with Spurs having graduated from their academy, winning only the League Cup with them in 1999.

Campbell joined Arsenal in a controversial move, spending five seasons with them and winning two Premier League titles and F.A Cups before returning in 2009 for a brief stint.

He holds a Premier League record 22 appearances in North London derbies, and is still not very popular with Spurs fans as a result of that move.