The Soccerlens newsletter delivers highlights of the past week on Soccerlens. Read below and click your way through to the latest football news and views, as well as top content like our 3 Up Front podcast and the Soccerlens Fantasy Football Game. To receive these updates via email, use the subscribe button on the left.

SOCCERLENS VIEWS:
Rangers played with a five man defence to frustrate Manchester United at Old Trafford in the Champions League this week. And it worked. Stewart Primrose explains why there’s nothing wrong with going negative and making Sir Alex Ferguson angry.

Fernando Torres is Liverpool’s main hope of a goal. Which is great when he’s fit and in form, but not so great when if it means early retirement for Torres. Chris Wright asks if Liverpool’s over-reliance on El Nino is slowly crippling him.

England are the sixth best team in the world according to FIFA. Ahmed Bilal explains why that ranking is accurate, despite England’s failure to get past the last 16 in South Africa.

THE EVENT:
Do you play 5-a-side? Are you any good? Then you should be playing in the FA Umbro Fives 2010 tournament. It’s a national 5-a-side competition taking place all around England, with the final being held at Wembley Stadium. Yep, the Wembley Stadium. Get your team together and get involved.

PODCAST:
3 Up Front regulars Adrian Clarke, Iain Spragg and Iain Macintosh debate the big topics, including: Are the Champions League group stages boring? Plus, Adrian talks to Football Manager creator Miles Jacobson and gets some inside info about Football Manager 2011, how the game works and where all those stats come from.
Plus: You can win a signed Michael Owen shirt by following 3 Up Front on either Facebook or Twitter or both.

FANTASY FOOTBALL:
The Soccerlens Fantasy Football Game is based on the Premier League, and offers weekly cash prizes to the top three players in each 11-team league. Think you know your Premier League? Then read up on the rules and pick your team for this weekend’s action. 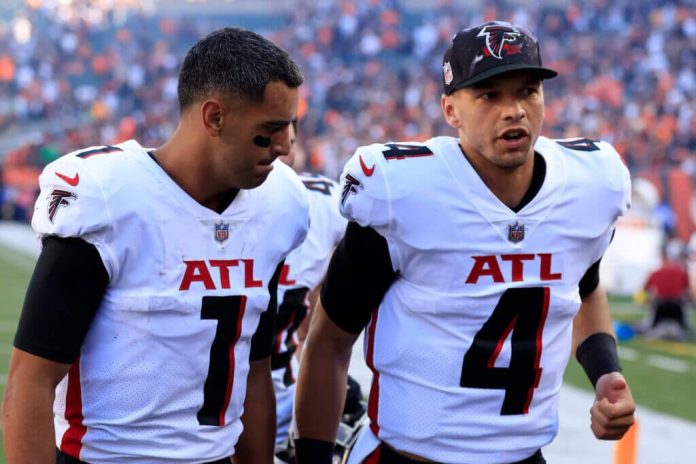 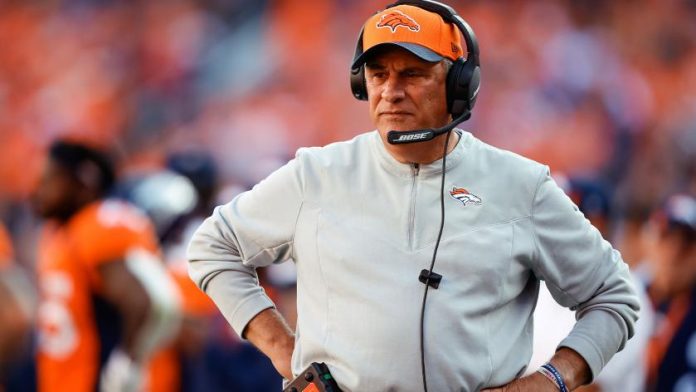 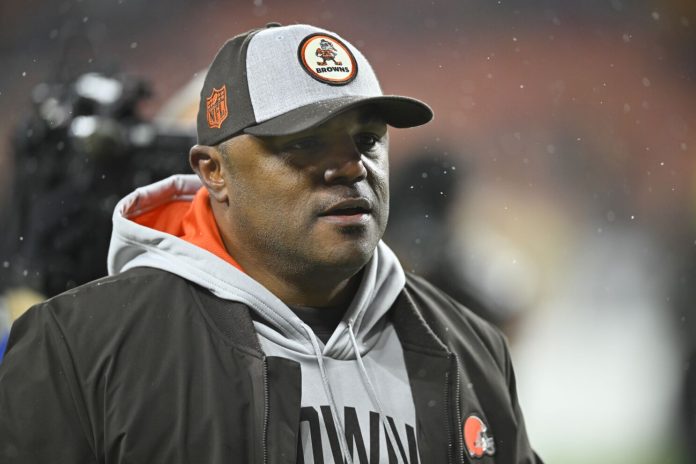