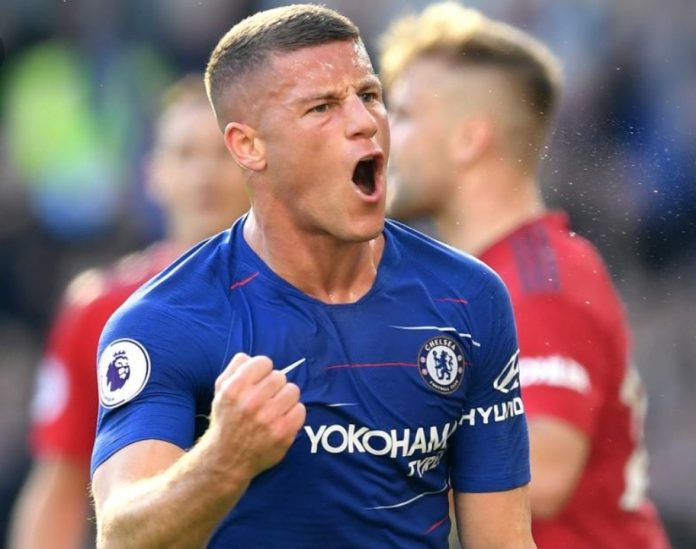 Sky Sports Pundit Paul Merson has picked the player he believes will make a massive impact in the new year.

Each Soccer Saturday pundit was asked – who is the one to keep a close eye on next year?

The ex-Arsenal man has made a surprise choice by choosing Chelsea midfielder Ross Barkley.

Announced on skysports.com, Merson was keen to suggest the 25-year-old has the ability to be a huge asset for The Blues. He said:

“He’s a good player and Chelsea have a lot of games coming up in the new year. I don’t see Eden Hazard being there next season, and Barkley may be one of those that has to step up. I think the older he gets, the better he’ll get”.

Merson particularly highlighted the improvement Barkley has made to his game under the management of Maurizio Sarri.

He’s definitely improved as a player, and I think he’ll improve again. I’ve always been a fan of his, but didn’t think he understood the game as much as he does now. He took too many touches, but now knows when to release the ball. He has learned very quickly”.

Barkley joined The Blues nearly 12-months ago in a £15m move from Everton. The start of his Stamford Bridge career was blighted by injuries in a season that saw set-backs aplenty.

However, a return to fitness has led to his game progressing to a better standard. Barkley worked hard in the summer to come back with an improved physique that had been seen previously.

His overall game has begun to shine under Maurizio Sarri. After a difficult start to the season, Barkley has fought hard to gain a place in Sarri’s line-up on a regular basis. Mateo Kovacic and Ruben Loftus-Cheek have pushed him to fight for his place. Making 24-appearances, he has contributed with three goals and four assists.

To make himself an immovable fixture in Sarri’s thinking, he needs to score more goals. Finding the net more often is the last thing missing from his game. His ability to get into goal-scoring positions needs to improve to realise his potential. Making these improvements would therefore put him firmly in contention for a starting place in the international set-up as well.