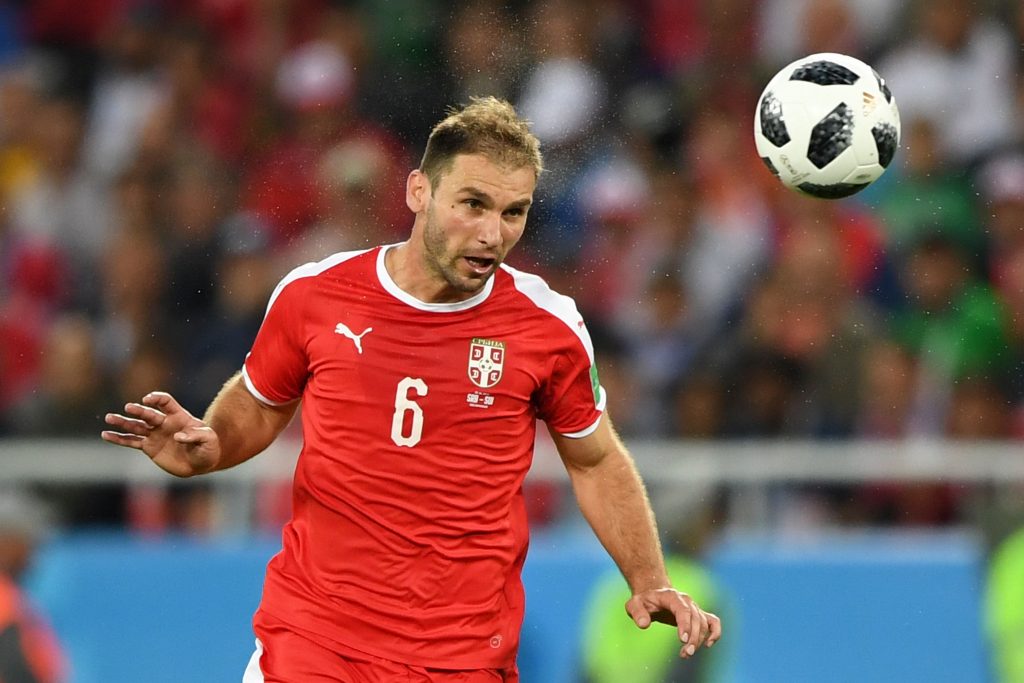 The 36-year-old is also on the radar of Red Star Belgrade as he nears retirement, and it remains to be seen if the Toffees are indeed keen on him.

Sky Sports News editor and former Everton director of communications Alan Myers has reacted to the reports thus on Twitter, and he further claims that they aren’t true:

I’d definitely take Ivanovic, 10 years ago! Would be pretty concerned if it was happening now! Don’t see that at all

Everton are in need of another centre-back and have been linked with the likes of Marseille’s Boubacar Kamara, Lille’s Gabriel, Paris Saint-Germain’s Thiago Silva, Chelsea’s Kurt Zouma and Manchester City’s John Stones.

Manager Carlo Ancelotti needs to further strengthen his backline to challenge for a top-six finish next term, but Ivanovic is past his prime despite impressing for Zenit over the past three-and-a-half seasons.

The pace and the physicality of the English top-flight will be too much for him despite the versatility, leadership and experience he could bring to Goodison Park.

The former Chelsea star is a free agent at the moment, and while landing him for free is tempting, the Toffees must steer clear.